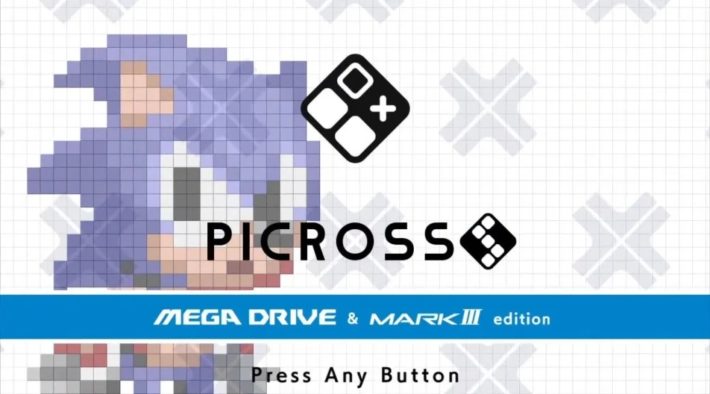 Plenty of announcements were made at BitSummit Gaiden on June 27, 2020, and one of them seems like a successor to one of Jupiter’s more interesting Picross games. At the end of a commercial looking at two of the developer’s new games, Picross S4 and Working Zombies, there was a teaser for a new title. An opening image of Picross S: Mega Drive & Mark III Edition appeared, with a note that it is “coming soon.”

Here’s the full Jupiter BitSummit Gaiden commercial. At the 25-second mark, the teaser for the name game appears with a Picross version of Sonic the Hedgehog in the background.

It seems like Picross S: Mega Drive & Mark III Edition could end up feeling like a successor to Club Nintendo Picross and Club Nintendo Picross Plus. As a refresher, those were Japan-exclusive Club Nintendo rewards from 2012 and 2014, respectively. Every single puzzle involved characters and references to Nintendo properties. Given the title and teaser image, it looks like this will be that with Sega characters from the Sega Mark III/Master System and Sega Mega Drive/Genesis as the stars of every single puzzle.