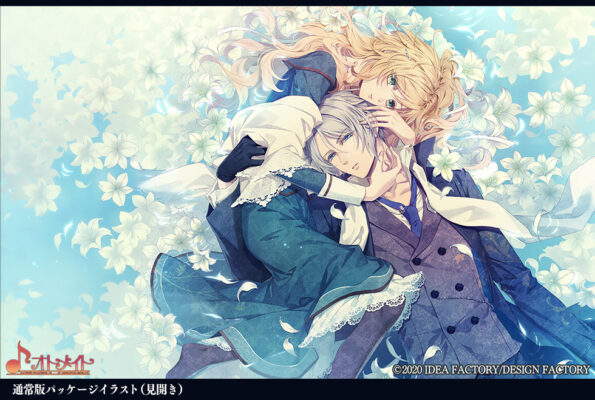 During its All Aksys Event, Aksys Games announced it picked up the sequel to one of its otome visual novels. Piofiore: Fated Memories’s follow up Piofiore Episodio 1926 will eventually appear in English outside Japan.

While this isn’t a fandisc, it does behave in a similar sort of fashion. There are three sorts of stories in it, all set after the events of the original game. Some of its stories focus on getting to know the original bachelors better and see what life is like with them after as they deal with new conflicts. One involves the whole cast. Finally, there’s a chance to spend more time with Henri Lambert and see a possible relationship between him and Liliana.

To help provide a better idea of what to expect, here’s a Japanese trailer of Piofiore Episodio 1926. The official Japanese website also shows the returning characters Liliana, Dante Falzone, Gilbert Redford, Yang, Nicola Francesca, Orlok, and Henri. It also offers examples of some of the CGs people will be able to earn.