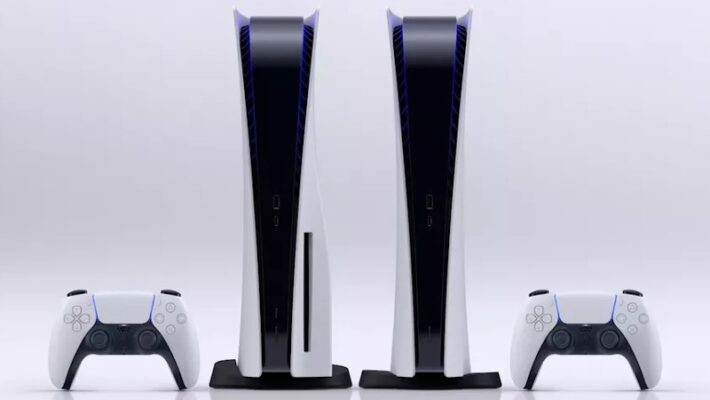 According to Famitsu, the PlayStation 5 has surpassed one million units sold in Japan alone. This number combines sales of both the regular console and the disc-less Digital Edition in the country. [Thanks, Famitsu!]

Additionally, Famitsu also reported that the highest-selling PS5 game in Japan to date is Resident Evil Village. Capcom had sold around 67 thousand physical PS5 copies in the country as of August 29, 2021. The game’s sales surpassed 4.5 million units worldwide on all platforms combined in July 2021.

The PlayStation 5 is immediately available worldwide. In August 2021, Sony announced that it had sold over 10.1 million PS5 units worldwide. However, the console had yet to reach a million in Japan at that time.