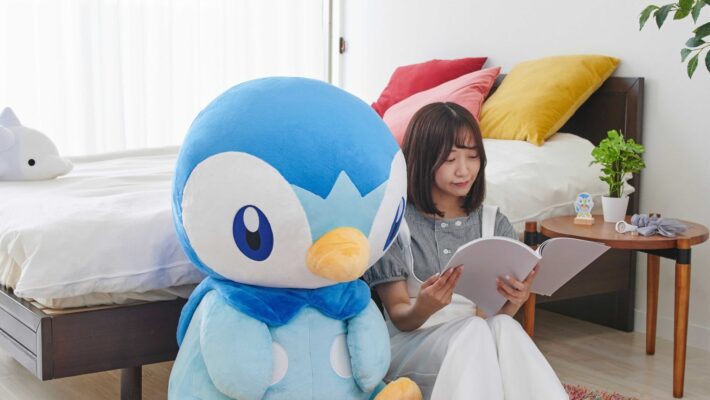 The Pokemon Company has unveiled a nearly 3-foot-tall Piplup plush. Aptly listed as “the exceedingly huge Piplup plush,” each stuffed animal will be made-to-order and will only be available for purchase from the online Pokemon Center shop. Orders will open on August 13 at 10:00AM (JST) with shipping initially scheduled for February 2022. Currently, this item will only be available to ship within Japan, and will cost ¥38,500 ($350). [Thanks, Den Faminiko Gamer!]

Piplup, known in Japan as Pochama, is the Water-type starter Pokemon in the Diamond and Pearl releases, alongside Grass-type starter Turtwig and Fire-type starter Chimchar. Earlier this year, the Project Pochama campaign was launched to promote the upcoming release of Pokemon Brilliant Diamond and Shining Pearl, remakes of the original 2006 Nintendo DS titles.

Here’s a closer look at the Piplup plush. 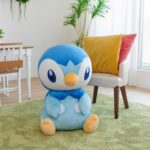 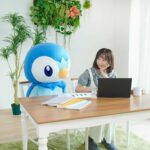 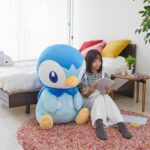 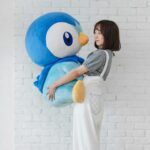 The Pokemon franchise continues to celebrate its 25th anniversary throughout 2021 with a number of game releases, events, and clothing collaborations. Unique anniversary goods have consistently been announced throughout the year on the official Pokemon website, including new trading card packs, high-quality replicas and figure building sets.

Pokemon Brilliant Diamond and Shining Pearl will be released on Nintendo Switch worldwide in late 2021. Pokemon Legends: Arceus, an open world prequel, is set to release on the Nintendo Switch internationally on January 28, 2022. The massive Piplup plush will release in February 2022.