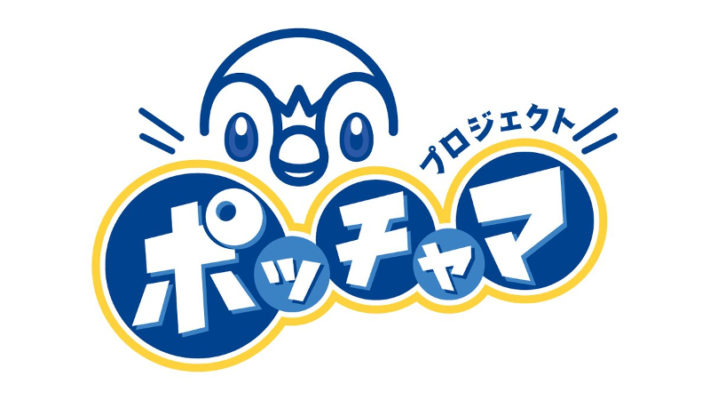 The Pokemon Company has launched Project Pochama, a promotional campaign that showcases Piplup, a penguin Pokemon. Pilup is one of the three starter Pokemon candidates you can get in Sinnoh. People can follow the project on Twitter and Instagram.

Known in Japan as Pochama, Piplup is the Water-type starter that the player can choose in Pokemon Diamond and Pearl in addition to the Grass-type starter Turtwig and the Fire-type starter Chimchar. Just like any other starter Pokemon, Piplup has two stages of evolution. Its middle stage is Prinplup with the final evolution turning it into Empoleon, which also receives an additional Steel type.

This is not the first time The Pokemon Company has launched a specific project for a Pokemon species. The company previously launched Project Eevee, which gave Eevee and its evolutions the spotlight ahead of the releases of Pokemon: Let’s Go Pikachu and Eevee in November 2018. The Project Eevee Twitter account also posted a new tweet to help celebrate the launch of Project Pochama.