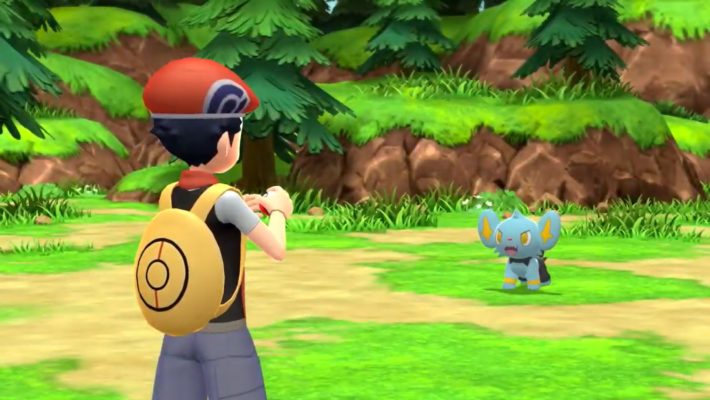 During the Pokemon Presents 2021 presentation, an often leaked game was confirmed. We will see Pokemon Diamond and Pearl remakes for the Nintendo Switch. The games will go by Pokemon Brilliant Diamond and Shining Pearl. It will head to the system in late 2021. Pokemon Home developers ILCA developed them. Game Freak’s Junichi Masuda will still act as a director.

As expected, there will be a number of chances present. All information will be on a single screen. The Pokemon Brilliant Diamond and Shining Pearl remakes will also be in 3D. However, only a brief trailer was shown, so we don’t know too much yet.

Here’s the first trailer. It offers a better look at the art direction, which pulls from the original sprites.

Pokemon Diamond and Pearl appeared on the Nintendo DS in 2006 in Japan and 2007 worldwide. The entry introduced a number of new features, like Team Galactic as enemies, over 100 more Pokemon, and online multiplayer. The original game also offered Pokemon Contests, which allowed people’s characters to compete on multiple fronts.

Pokemon Brilliant Diamond and Shining Pearl will come to the Nintendo Switch in late 2021. They will be available worldwide simultaneously, just like past games like Pokemon Sword and Shield.