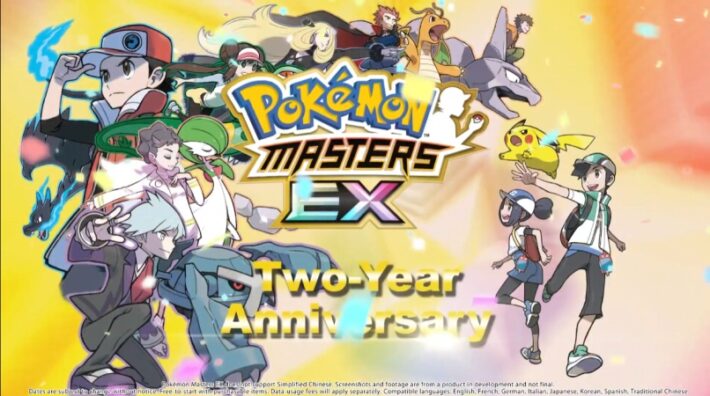 Mobile RPG Pokémon Masters EX is celebrating its 2nd Anniversary, and The Pokémon Company had a number of new giveaways and promos to announce for the occasion. The info came via the August 18, 2021 “Pokémon Presents” live stream event.

For the 2nd Anniversary, from August 18, 2021, all players will be able to redeem up to 100 free rolls on the premium sync pair scouting for free. These free rolls will be distributed in batches of 10-pair Scouts per day. Players that log in following the live stream will receive 3,000 gems to use as they see fit. 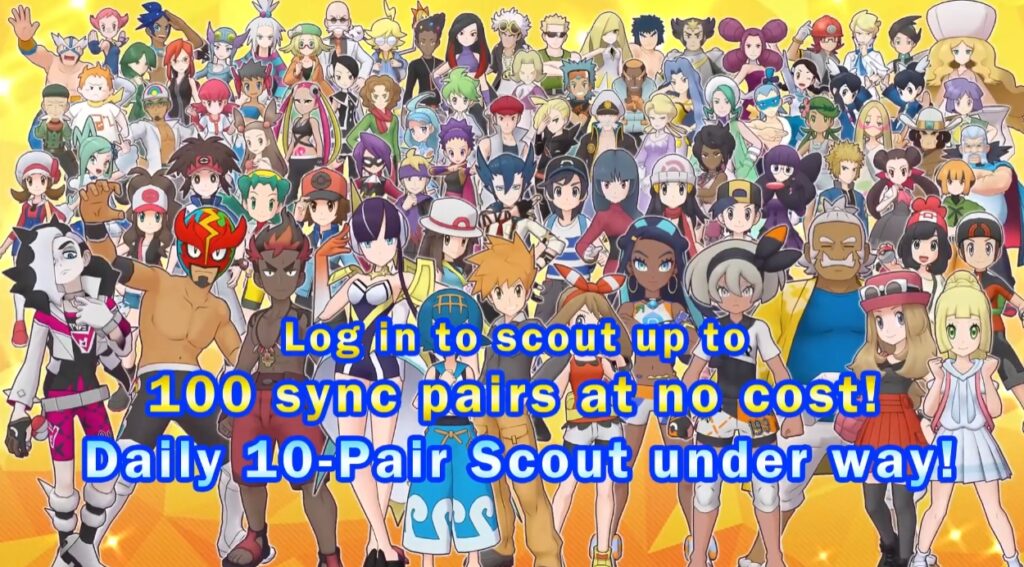 Three different Legendary Events are also rerunning simultaneously for players that missed them the first time around. New characters will also be added to Pokémon Masters EX in late August, with a special version of N paired with Reshiram.

The stream also promoted the addition of Dynamaxing to the game’s mechanics, as well as playable Pokémon Master Leon from Pokémon Sword and Shield, paired with Eternatus. Players will be able to team up with Leon, Hop, and Zamazenta.

Finally, new story arcs were teased for mid-September. The “villain event prelude” will kick off on September 15, 2021. Evil organizations from across the Pokémon universe are making moves, and the story will “take a darker turn”.

Pokémon Masters EX is immediately available on Android and iOS, and it is about to celebrate its 2nd anniversary.