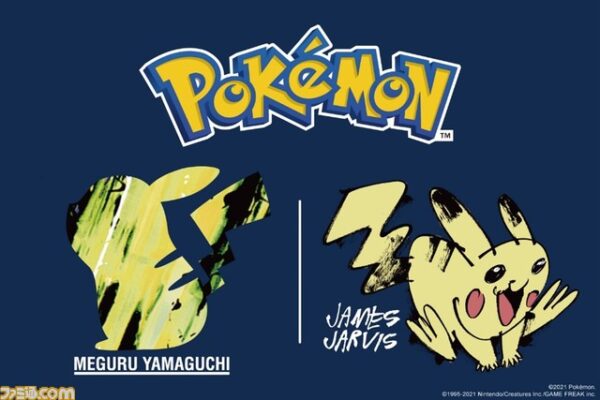 You can check out some of the adult UT designs below: 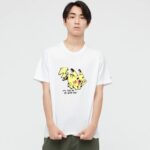 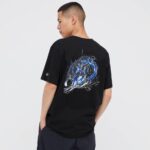 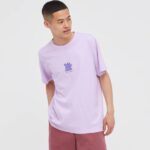 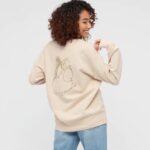 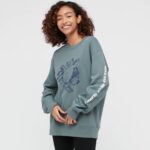 The kids’ lineup consists of similarly designed Pokemon like Gengar and Snorlax. Kids’ UT shirts will cost ¥990 (about $9), with two more designs heading to stores in mid-September. UT sweatshirts will cost ¥1,500 (about $13). You can also check out those designs below: 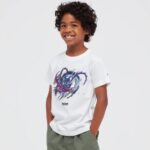 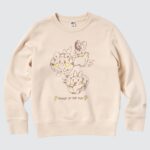 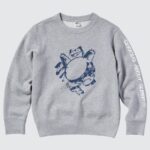 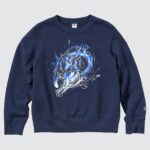 For context, James Jarvis is a known London-based artist and designer whose work has ranged from comics to sculpting. He is considered a pioneer of soft vinyl designer toys and has collaborated with other designer brands such as Huf and Nike. Meguru Yamaguchi is a New York-based street artist and modern designer who primarily works on canvas.

While there is currently no word on whether these designs will appear outside of Japan, UNIQLO has previously released the same UT designs both at home and abroad. The UNIQLO Pokemon street art T-shirt designs will release on August 27, 2021. They will be available in physical stores across Japan, as well as on its online store.