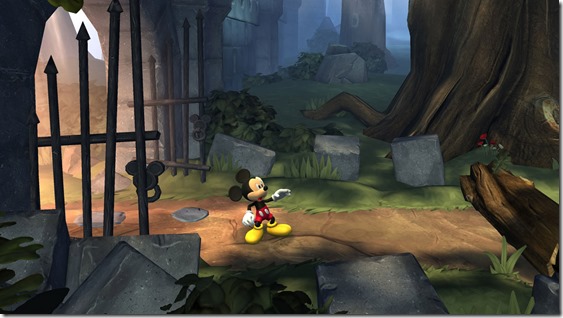 The HD remake of Castle of Illusion Starring Mickey Mouse has a release date, Sega announced this morning. The game will be available worldwide on September 4th for PC, Xbox Live Arcade and PlayStation Network.

For a limited time, if you pre-order the game for PlayStation 3 in North America and Europe, you’ll get a downloadable emulated version of the original Sega Genesis Castle of Illusion game. You’ll also get a dynamic theme and three avatars. In order to receive these items, you’ll need to pre-order between August 20th and September 3rd. The pre-order bonus is only available for the PS3 version of Castle of Illusion Starring Mickey Mouse.

This post has been updated to clarify that the pre-order bonus is only for the PS3 version of the game.