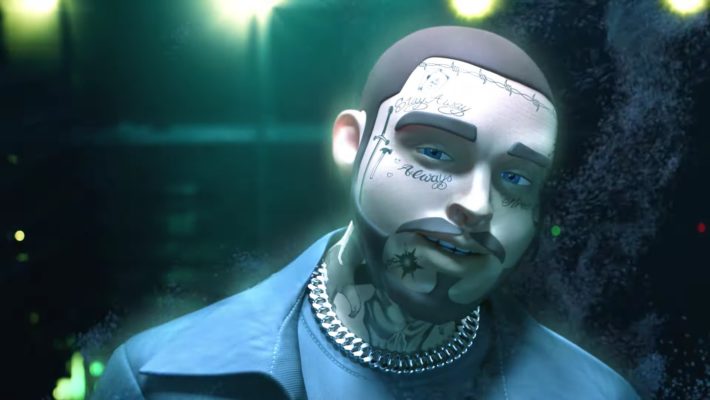 The Pokemon Company International announced a Post Malone Pokemon Day concert. At 4pm PT/7pm ET, people will be able to visit the official site to watch a virtual concert together. There’s even a special 3D model of him for the event.

The concert was announced via a trailer. It began with Post Malone talking about being here “after 25 years.” It then shows the 3D model of him that presumably will appear at the concert. When shown from behind, we see his avatar is wearing a shirt with a Pikachu tail on the back.

This is actually the second major musical collaboration for Pokemon Day. Katy Perry is also preparing music connected to the series. The announcement didn’t note she will show up during the Pokemon Day concert.

Both Post Malone and Katy Perry are also Universal Music Group artists. The Pokemon Company International announced earlier that a P25 Music album would be released with artists from the company. So should new songs be revealed at this concert event, people might want to check out the CD to catch ‘em all.