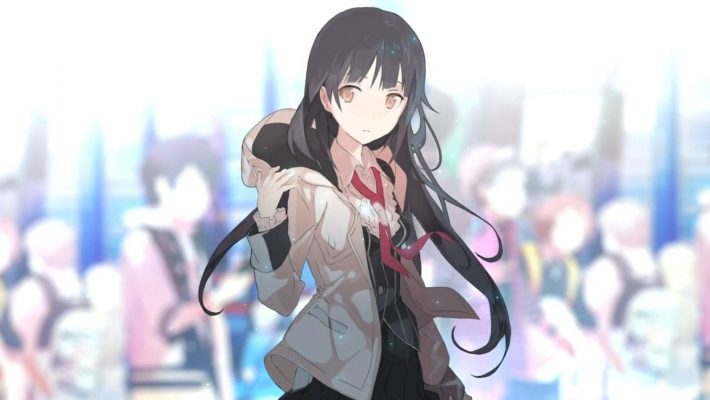 Akiba’s Trip is celebrating a milestone anniversary in 2021. The series is now ten years old. Which some might not realize, given the entry that started it all is a Japan-exclusive. But back in May 2011, it introduced PlayStation Portable users to the concept of a vampire game in which you beat folks up and strip them so the sun burns and destroys them. Akiba’s Trip: Hellbound & Debriefed takes people all the way back to the beginning with its HD remaster, and it very much looks and feels like a throwback.

The general concept is one that is very similar to the sequel, so the story might sound familiar. You’re an ordinary resident of Akihabara. One of the “vampires” in the area, known as Shadow Souls this time around, attacks you and your friend. You’re saved by a mysterious girl who turns you into one of them. NIRO, an agency dedicated to defeating them, picks you up and essentially forces you to work with them or die. Though you do have options. As you go along, you can make decisions that determine who you ally with and influence your story and ending. 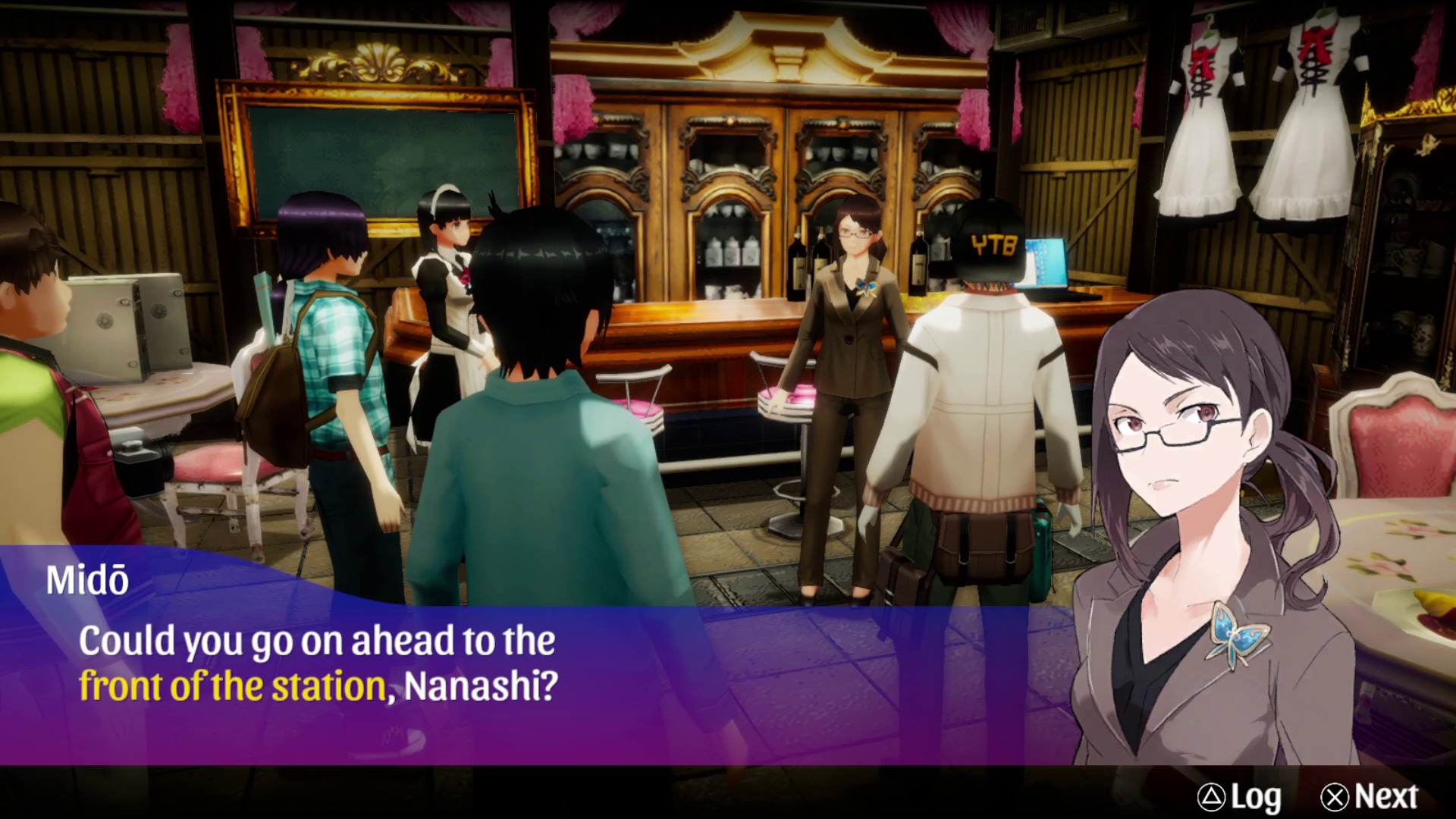 What struck me most, and might also catch people’s eye too, is that this might not feel like as much as a remaster as other recent releases. Acquire took a PSP game and tried to gussy it up for modern consoles and computers. This means that things are on a different level than some other blasts from the past. For example, this isn’t going to be like NieR to NieR Replicant, where it’s a jump from the PS3 to PS4. It also won’t have the punch as the Legend of Mana remaster, where we have M2 working with sprites and updated backgrounds. There is only so much you can do with some elements.

It also means there are limitations from the time period to consider. This also means some UI niceties and intuitive elements from Akiba’s Trip: Undead & Undressed aren’t necessarily there. For example, the areas are smaller here than in the previous game. Also, should you want to change your clothing and equipment or save, you’ll have to leave an area to head to the map screen to do so. 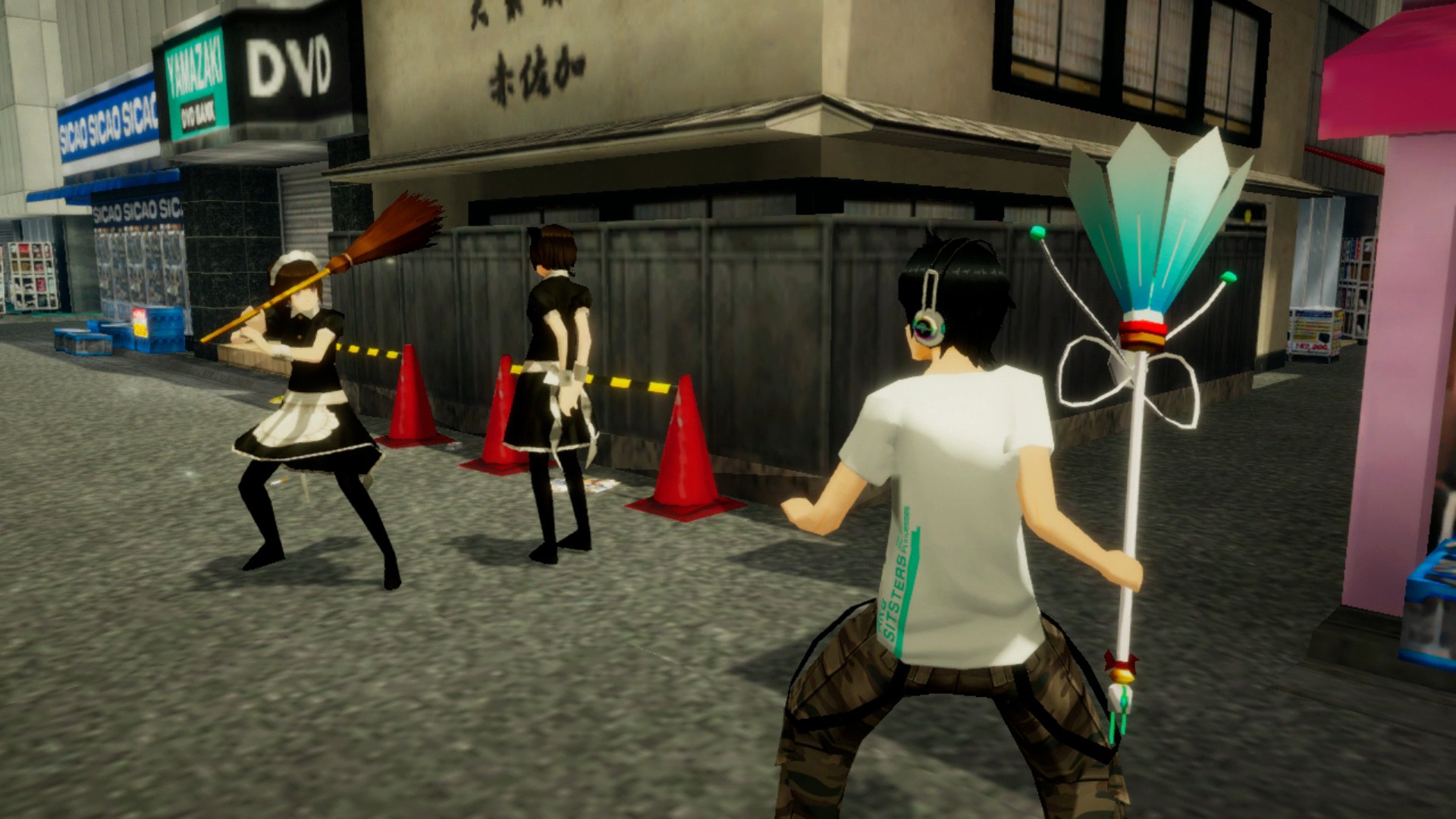 But while there are these elements to adjust to, Hellbound & Debriefed will absolutely feel like an Akiba’s Trip game to anyone who plays it. All of the core elements are there, even if you don’t have the niceties like some areas of the city being larger or all equipment options available unless you’re on the map screen. The pseudo social elements are there, as you can still access Pitter (essentially Twitter) and email from your phone. Your camera is around for scoping out the Shadow Souls by seeing who doesn’t show up on screen when you take a snapshot. There’s still the battle system where you’re targeting three specific areas of people’s bodies with attacks and wearing down people to steal clothing. And you are stealing clothes to defeat Shadow Souls (or humiliate humans), acquire new armor and items for yourself, and level up.

It also still offers a virtual peek at Akihabara. Granted, given how things change, it’s more of a period piece. (Who knows if all of the stores and locations are still open so many years later?) It’s a chance to walk around the streets of Japan in a way. The iconic stores are there, like Club Sega arcades and Kinokuniya for books and other merchandise. Maid cafes are still around, with employees on the street trying to approach you so you’ll visit. 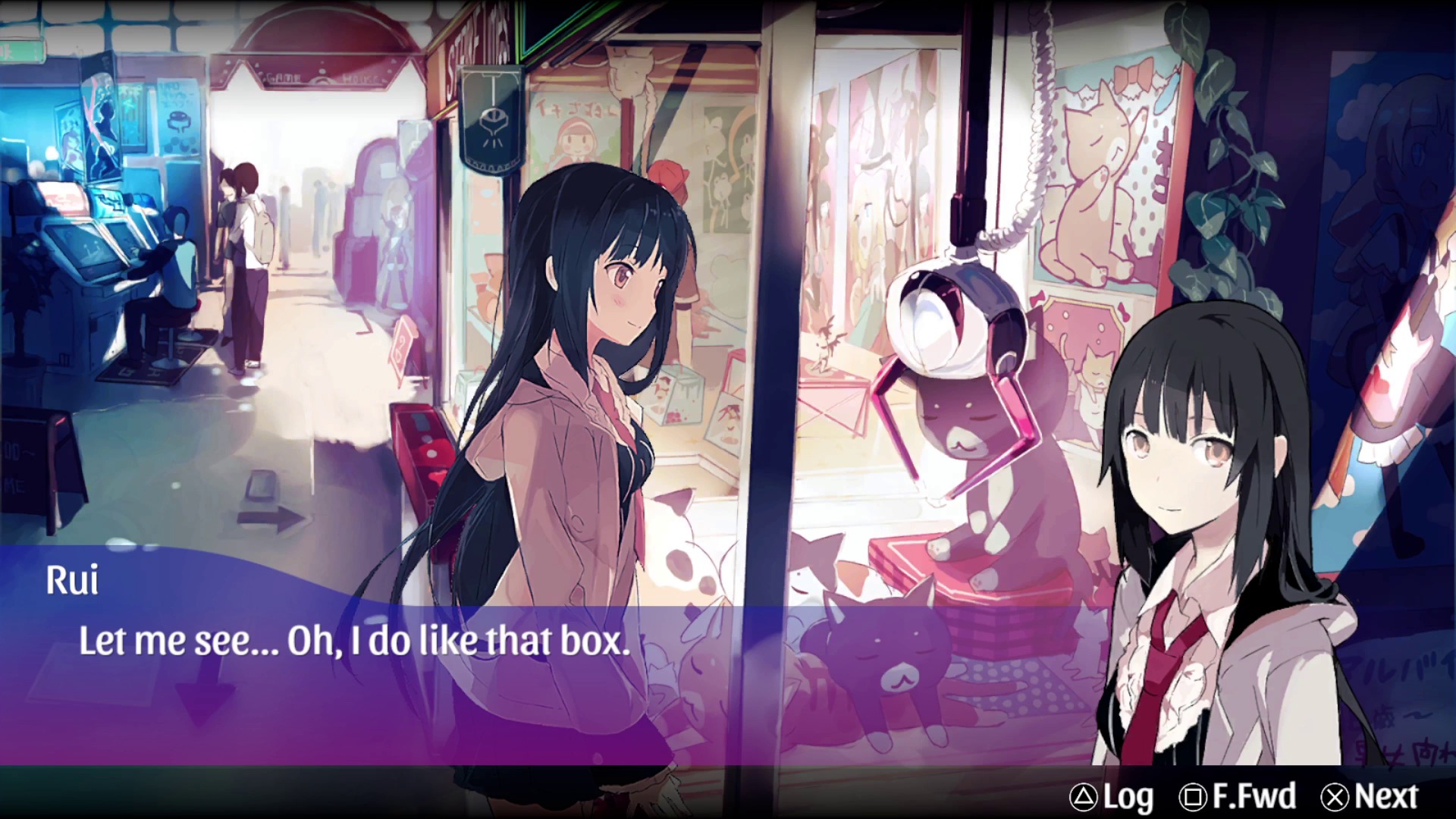 What I got from my earliest hours spent with Akiba’s Trip: Hellbound & Debriefed is that this is a period piece in more ways than one. It’s a look back at what Acquire accomplished on the PSP 10 years ago in 2011. This is a peek at what Akihabara might have been like a decade ago. People who play it also get a chance to see how the series went from the original Akiba’s Trip to more recent entries like Akiba’s Beat. That means people will encounter certain eccentricities and decision choices that stemmed as a result of the era.