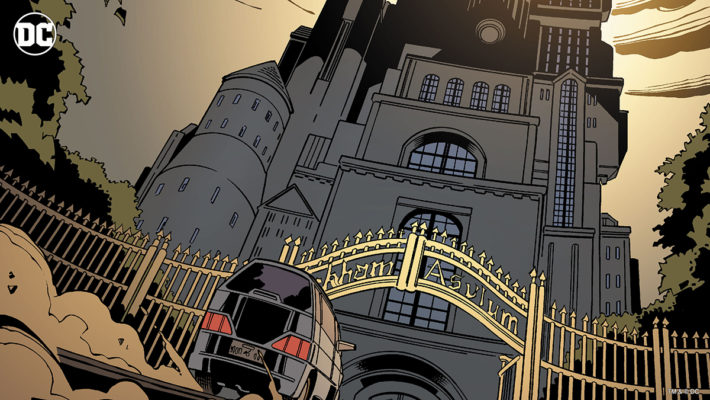 With more people using video call services to keep in touch with people during shelter-in-place orders during the pandemic, different publishers have been releasing pieces of art folks can use as things like Zoom backgrounds. Sega and DC Comics are two of the latest, releasing Puyo Puyo, Batman, Superman, and Wonder Woman images people can use as backdrops while they attend meetings, participate in virtual classes, or talk with friends.

Sega has released four Puyo Puyo locations for those looking for video game Zoom backgrounds. While two of them feature Carbuncle, the series’ mascot, the focus for all of them is to showcase places people might have seen throughout the series’ history. 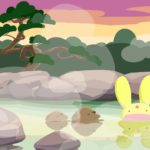 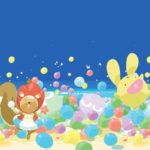 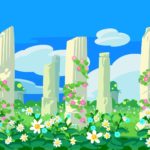 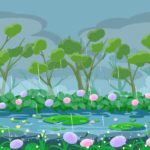 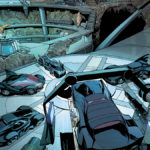 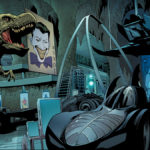 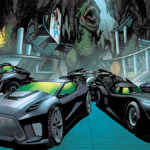 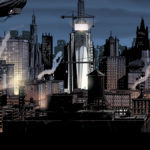 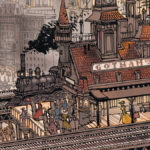 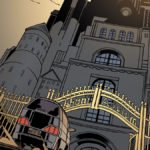 These are the four Superman Zoom backgrounds. 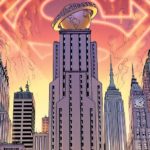 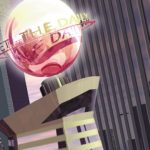 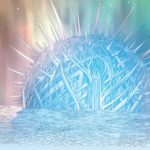 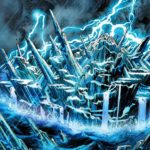 And here we have an array of DC Comics Zoom backgrounds inspired by series like Green Arrow and Wonder Woman. 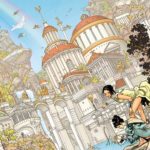 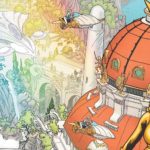 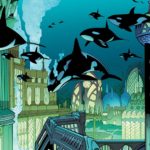 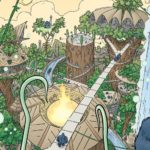 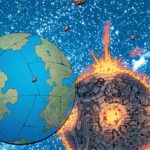 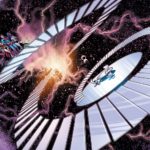 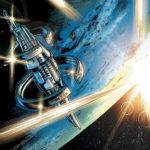 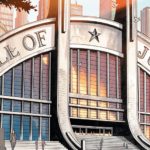 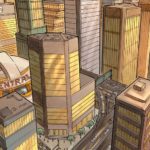 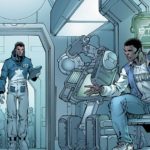 To set up these, or any, Zoom backgrounds, remember to go to your Zoom Rooms Account Settings and upload the images you’d like to use. (They need to be at least 960px wide, and remember to have a 16:9 image if that’s the size you’re using for your meetings.) Green screens aren’t necessary, but they will help to ensure they display properly.

In case you missed them, GKids and Square Enix have also released Promare and Final Fantasy VII Remake Zoom backgrounds.