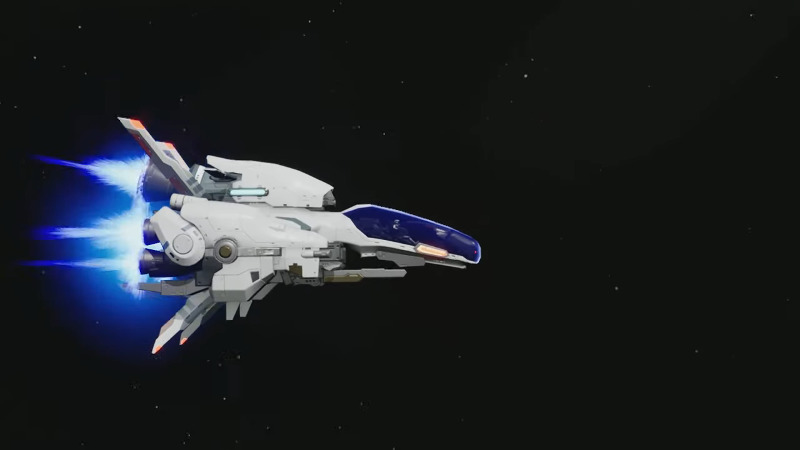 R-Type Final 2 is coming to the Xbox Series X. The Xbox Tokyo Game Show Showcase 2020 showed a trailer of the game. Right at the end of the trailer, it is revealed that this shmup game will also be available on Xbox Series X in addition to the already announced Xbox One version.

The new trailer showed more aspects of the fighter customization feature. A variety of fighter bodies was shown; some of them even looked like living creatures. The trailer also showed how you can change the fighter’s body color and canopy color. The decal image, as well as the missile and bit armaments, can also be customized.

A demo version of the game was initially planned to be distributed to backers of the crowdfunding project in July 2020. However, Granzella posted an apology in early September 2020 as the game’s development gets delayed by the COVID-19 pandemic.

A dedicated live stream for R-Type Final 2 will be held on September 25, 2020, at 21:00 JST (8:00 AM EDT). The designer Kazuma Kujo will appear on this stream to deliver the latest progress made on the game.

Other than the Xbox Series X, R-Type Final 2 has also been in development for the PlayStation 4, Xbox One, Nintendo Switch, and PC. The game is initially slated for release in December 2020.