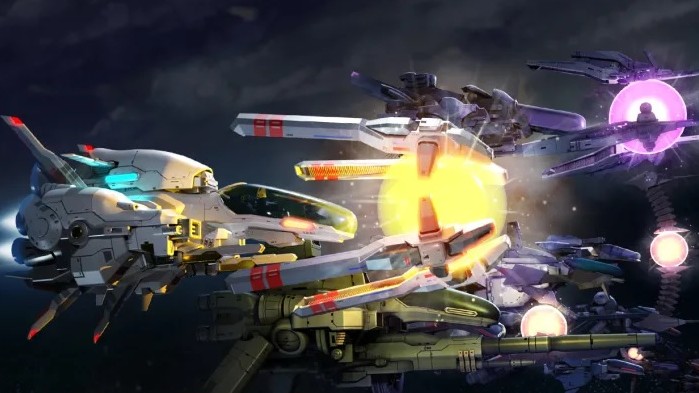 People have a chance to see what the latest R-Type feels and looks like. NIS America released the R-Type Final 2 demo worldwide. However, it isn’t available on every system the game will launch on. Rather, the Nintendo Switch and PlayStation 4 versions are available to test out. They also both appeared one day after the Japanese demos appeared.

The R-Type Final 2 demo gives people a brief taste of the game. Once you start it up, you can choose the R-9A Arrow-Head, R-9D Shooting Star, or R-9F Andromalius as your ship. The Practice, Kids, Normal, and Bydo difficulties are all available. You then go through the introduction, responding when necessary, and head to the first mission’s first stage.

There’s also a trailer, which gives people another look at what it’ll be like to play through the shoot’em up. It shows samples of both the different ships, stages, and opponents you’ll face.

R-Type Final 2 will come to the Nintendo Switch, PlayStation 4, Xbox One, Xbox Series X, and PC via Steam worldwide on April 30, 2021. Digital and physical copies will be available. In Japan, there is also a special goods box with extra items available. The R-Type Final 2 Switch and PS4 demo is out worldwide.