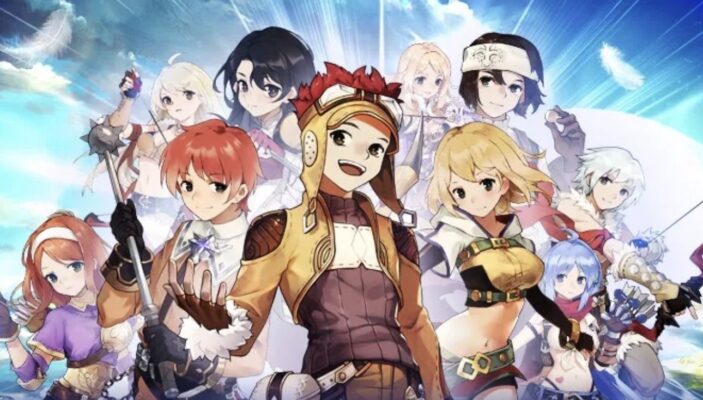 A few more details about the Ragnarok Origin came up on the official Facebook page. As expected from such a test, progress will not carry over. People’s characters will only be used for this beta, then wiped. However, the announcement didn’t go into how much people might be able to do. As a reminder, this is a mobile version of the original Ragnarok Online MMORPG. It will have some new features and elements. For example, someone who plays on their own could recruit NPCs for help.

The announcement also included a Ragnarok Origin pre-registration reward update. At the moment, people still only reached the 200,000 mark. That means everyone will get one Gym Pass, one Ring for Beginners, and three Boxes of Potions. There are four more tiers with rewards.

The Ragnarok Origin global closed beta will run September 23-27, 2021 on Android and Apple iOS mobile devices. The global release date for Ragnarok Origin hasn’t been set yet. It is immediately available in Korea.