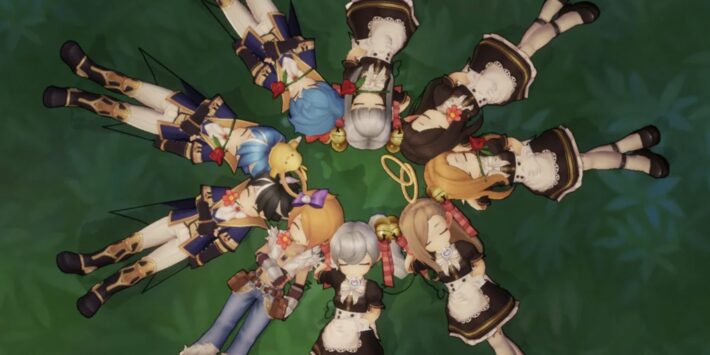 A Ragnarok Origin global version of the new mobile game is on the way. Gravity announced it is going to release the reimagining of the original Ragnarok Online MMORPG worldwide. At the moment, only Ragnarok Origin pre-registration is open, but a closed beta is planned. Following that, the game will debut worldwide.

As you might expect, there is also a pre-registration campaign with rewards. When certain tiers are hit, people will get free in-game items. Since 200,000 people already signed up as of 11am ET on September 9, 2021, players will get 3 Boxes of Potions, a Gym Pass, and a Ring for Beginners.

Here are the other Ragnarok Origin pre-registration reward tiers.

The Ragnarok Origin global closed beta and full release are on the way for Android and Apple iOS mobile devices. It is immediately available in Korea.