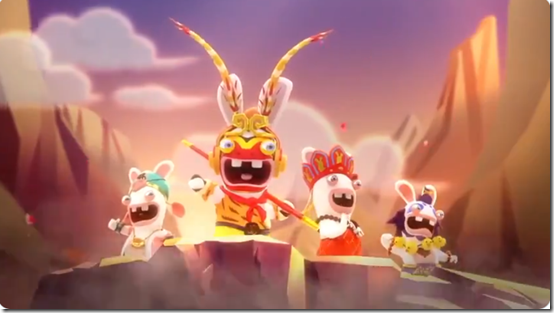 Ubisoft has announced a new Raving Rabbids game, and it is coming to Nintendo Switch. The game is set to be shown off at ChinaJoy 2019 this week. [Thanks, Daniel Ahmad on Twitter!]

The game is a party game with various minigames, and is being developed by Ubisoft Chengdu. The Rabbids series is popular in China, thanks to the TV show that did quite well there.

Will be shown at ChinaJoy this week.

The latest Raving Rabbids is in development for Nintendo Switch. The game currently is set to only release in China.