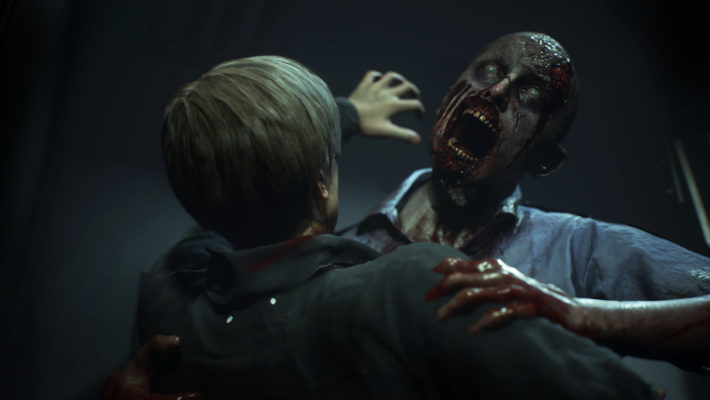 The Resident Evil Netflix Media Center description was removed, but it was captured by the Internet Archive Wayback Machine has preserved it. Here is its full description, which suggests an entirely original premise set in the future after the T-Virus discovery.

The town of Clearfield, MD has long stood in the shadow of three seemingly unrelated behemoths—the Umbrella Corporation, the decommissioned Greenwood Asylum, and Washington D.C. Today, twenty-six years after the discovery of the T-Virus, secrets held by the three will start to be revealed at the first signs of outbreak.

While waiting to see what’s going on with the Resident Evil Netflix show that is apparently on the way, there are a lot of recent and upcoming game-related releases to catch. The Ni no Kuni movie is on the service immediately. Dragon Quest: Your Story will begin streaming on February 13, 2020. Pokemon: Mewtwo Strikes Back—Evolution will be added on February 27, 2020. Not to mention, Castlevania’s third season starts on March 5, 2020.