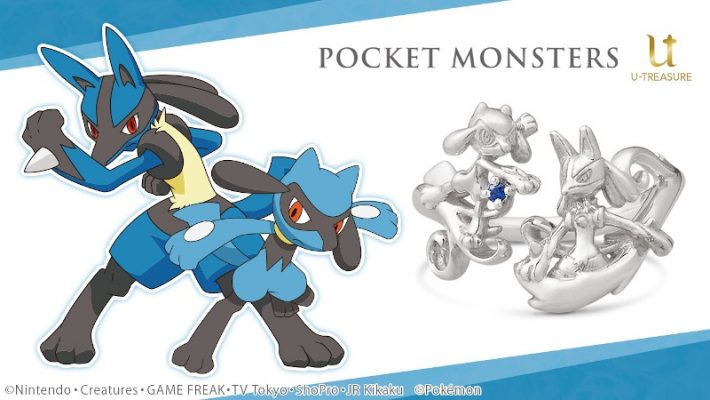 U-Treasure opened pre-orders for new Pokemon rings modeled after Riolu and Lucario. The rings will be available in various materials and prices. The Japanese brand will sell the most expensive one at around $1,000. [Thanks, 4Gamer!]

The silver ring is available for pre-orders until June 23, 2021. U-Treasure will deliver the finished silver rings from September 2021. The more expensive variants do not seem to have a deadline, as their store pages only mentioned a five-week gap between order and delivery. 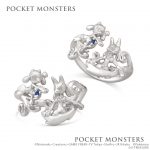 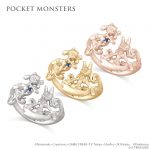 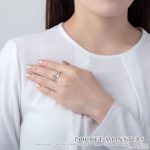 U-Treasure has been releasing jewelry inspired by multiple Pokemon species in recent months. Other than the Pikachu necklace revealed recently, the brand had also previously released necklaces modeled after Psyduck and Mimikyu.

Riolu and Lucario made their debuts in the fourth-generation Pokemon games, Pokemon Diamond and Pearl. Both Pokemon form a single evolutionary line, with Riolu evolving to Lucario by leveling up at daytime with a good friendship level with its trainer.

Nintendo and The Pokemon Company will release remakes of the fourth-generation titles, Pokemon Brilliant Diamond and Shining Pearl, for the Nintendo Switch worldwide on November 19, 2021.