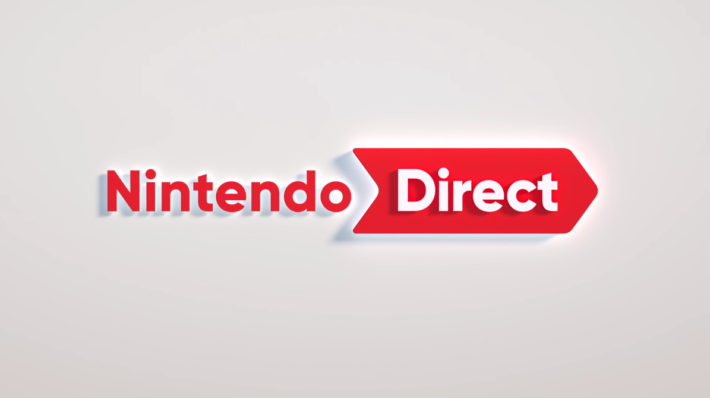 Late in April 2020, a rumor appeared suggesting that Nintendo has seemingly canceled its June 2020 Nintendo Direct. The company usually has a briefing at E3. As an addendum to that rumor, it seems that we might not be seeing any Nintendo Directs at all in the near future. [Thanks, VentureBeat!]

Essentially, it seems that Nintendo has been telling its partners to find other ways to announce their big news, as it’s not planning to hold a Nintendo Direct presentation any time soon. As such, first-party and third-party titles coming to Nintendo Switch are likely going to be announced out of the blue or through third-parties via their own channels.

One example of such a case could be Paper Mario: The Origami King, which was announced out of nowhere and with little fanfare, to the shock of fans. If the announcement of this game is any indication, we might be getting several sudden announcements like these as Nintendo staggers out its news in order to manage expectations and a rather-barren schedule for big releases.

As for when we might see a return to the Direct format, it’ll could be after things return to normal and people are working from offices once more. Since the start of the 2020, Nintendo has been providing information on upcoming games via dedicated Nintendo Directs, and a Nintendo Direct mini was also released in March 2020. The last full “proper” Direct aired in September 2019.