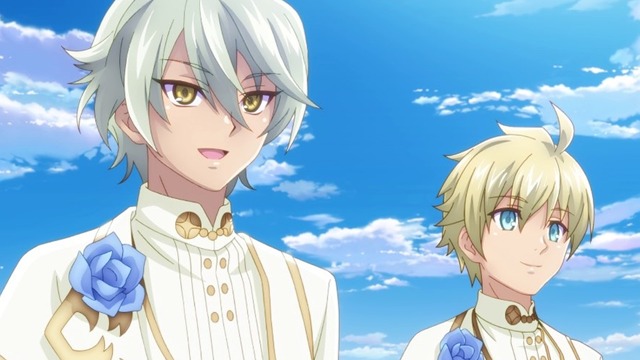 XSEED has confirmed that Rune Factory 5 will feature same-sex marriages in a new localization blog. Rune Factory 5 is the first game in the series to feature same-sex marriages. While this was not originally included in the Japanese release of the game, the localization blog stated that it will be added in to that version of the game through a future patch. However, the Western release will immediately have it upon release.

The blog also details the localization process of adding this feature into the game. It goes into great detail, even explaining user interface changes that were made to accommodate this feature. Additionally, the blog reveals that the inclusion of this feature didn’t delay the Western release of Rune Factory 5. The delay was due to the process of not only translating the game into English, but into German and French as well.

Additionally, a Western release date was recently revealed through a Nintendo Direct. Previously, the game was intended to have a 2021 release, but has now been shifted back to March 2022. A new trailer highlighting gameplay and other aspects of Rune Factory 5 was released as well.

Rune Factory will release worldwide on March 22, 2022 for the Nintendo Switch. It is immediately available in Japan.