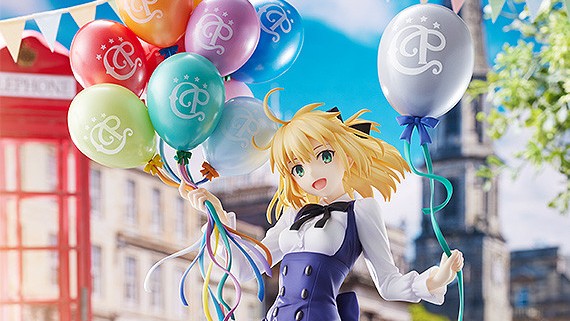 Good Smile Company and Kadokawa announced a new Fate/Grand Order figure is on the way. It is part of the KDcolle line and involves one of the game’s more recognizable characters. A Saber/Artoria Pendragon (Lily): Festival Portrait Ver. figure will appear in Japan in September 2022 and North America in November 2022. (Though people might also know her as Saber/Altria Pendragon.) She will cost ¥19,800 /$197.99. Her design is based on her FGO Fes. 2019 4th Anniversary Craft Essence.

This version of Saber/Artoria Pendragon figure will be 1/7th scale and be over a foot tall. (The extra height is due to her bundle of balloons.) That anniversary event had a theme park motif. Saber Lily is wearing a more casual dress, and her stand features a cobblestone path. 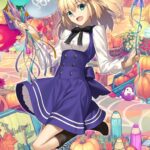 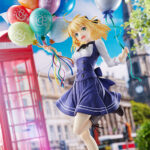 And these are some of the sample images of the figure. 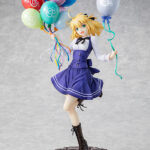 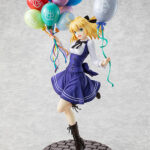 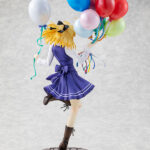 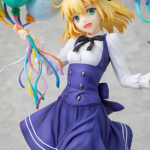 The Saber/Artoria Pendragon (Lily): Festival Portrait Ver. figure will show up in September 2022 in Japan and November 2022 in North America. Pre-orders are open until December 1, 2021. Fate/Grand Order is available on Android and Apple iOS devices.