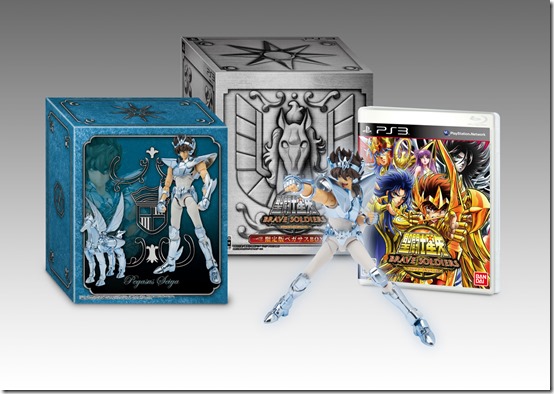 And Saint Seiya: Brave Soldiers has a Pegasus box for Knights of the Zodiac fans. This package includes the PlayStation 3 game, a Pegasus Seiya with the classic Pegasus cloth costume and a DLC code to unlock that costume for Seiya in a special box for 13,480 yen ($135). 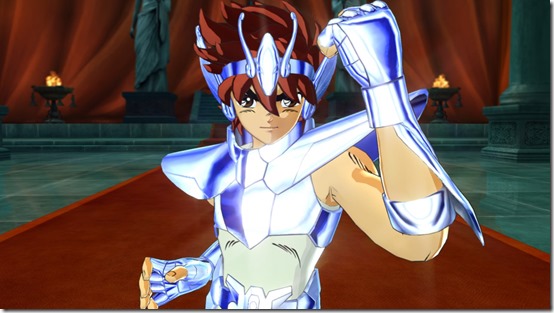 First print copies include a code that adds Shion as a playable character and a Saint Seiya theme.

Saint Seiya: Brave Soldiers comes out on October 17 in Japan and it will be released as a digital title in North America. Mexico, South America, and Latin America will be able to purchase Brave Soldiers in stores too.