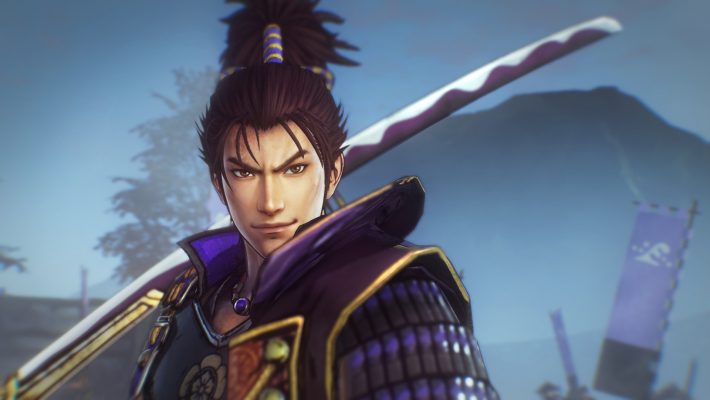 There will be an opportunity to try the new Samurai Warriors game ahead of launch. Koei Tecmo announced that a Samurai Warriors 5 demo will appear on every platform. Both the North American and European Twitter accounts confirmed it will appear in both regions on July 20, 2021. The company also went over what people can expect from the trial.

This sounds like a situation where people will be playing through the first part of Samurai Warriors 5 when playing the demo. There will be four people you can use. They will be Hideyoshi Hashiba, No, Tokugawa Ieyasu and Toshiie Made. You will also only have two stages that you can run through as these warriors. When you save in the trial, you can then use that file in the full game.

Just remember that what you see is what you get in this latest entry. Koei Tecmo confirmed that there won’t be any DLC characters. The final roster only includes people in the base game.