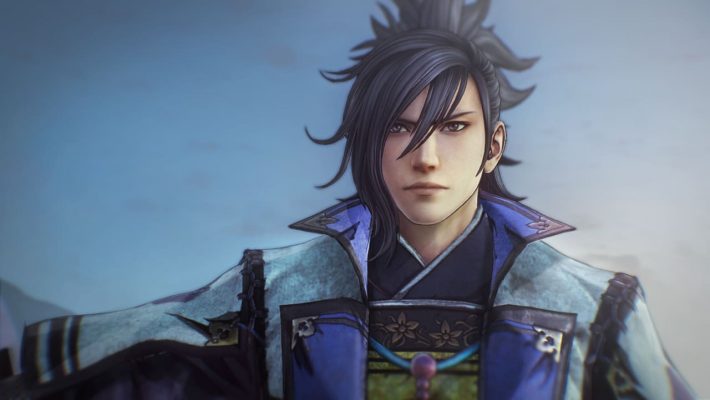 It is a good time to be a Musou fan, as the series’ popularity is booming. Both mainline entries and spin-offs involving other companies’ IP are finding mainstream success. It also means Samurai Warriors is coming back with Samurai Warriors 5. Siliconera spoke with Koei Tecmo President and COO and Samurai Warriors 5 Producer Hisashi Koinuma about the creation of the latest game.

Jenni Lada, Siliconera: It’s been seven years since Samurai Warriors 4 and five since Spirit of Sanada. What did you consider the biggest priorities when returning to the series with Samurai Warriors 5?

What challenges did the team face when working on Samurai Warriors 5 during the COVID-19 pandemic? How did it affect development?

Koinuma: At certain times nearly half of the team was working from home and we continued the development of the game under these conditions. While it did have a big effect on the development process, I think moving forward we will change the way we develop games so that each staff member can work in a way that better suits their lifestyle. 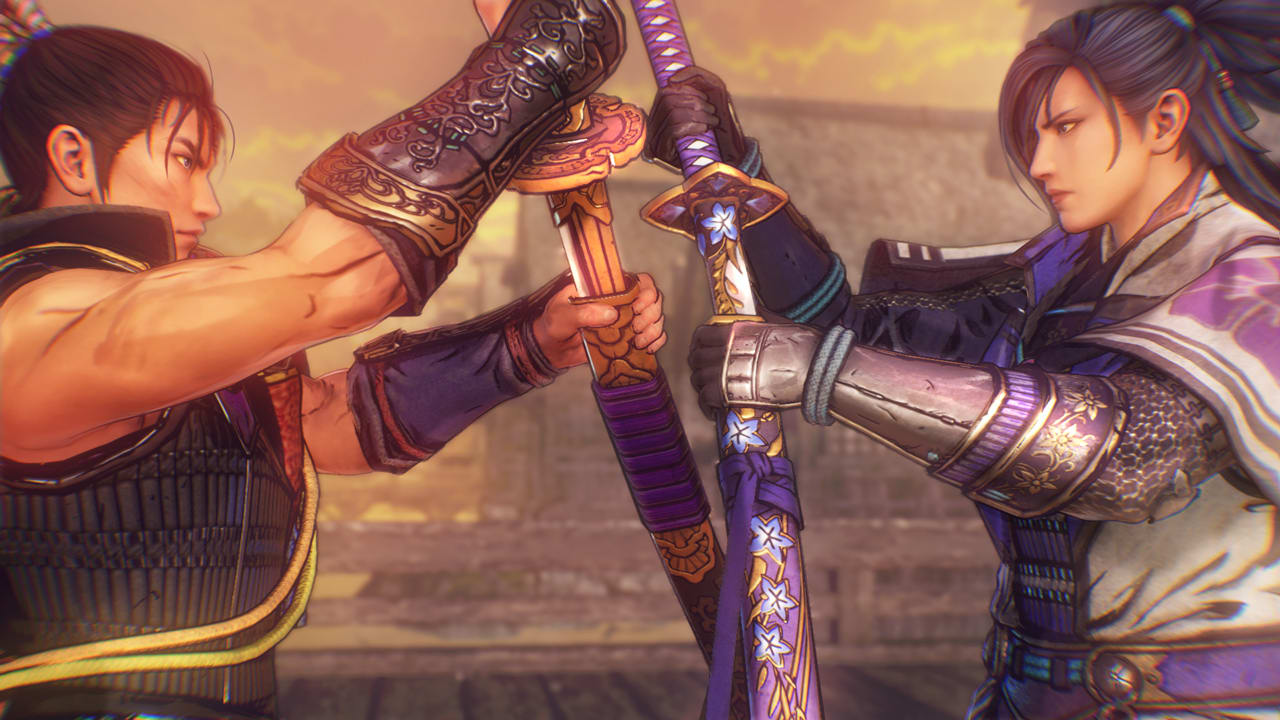 Everyone has been completely redesigned for Samurai Warriors 5. What led to that decision?

Koinuma: We decided that the theme for Samurai Warriors 5 would be to rewrite the first entry in the series and revamp all of the elements in the game. The story, characters, action system and art style and visuals have all been reimagined.

This installment will also have a more compact cast list. What led to that decision and how will it shape the game’s storyline and combat?

Koinuma: We chose the characters that would be vital to the story, and decided on the roster based on their roles and unique characteristics. While adding more characters would allow us to showcase more of their unique traits, we wanted to focus in on the most suitable number of characters in order to more deeply portray each one of them. 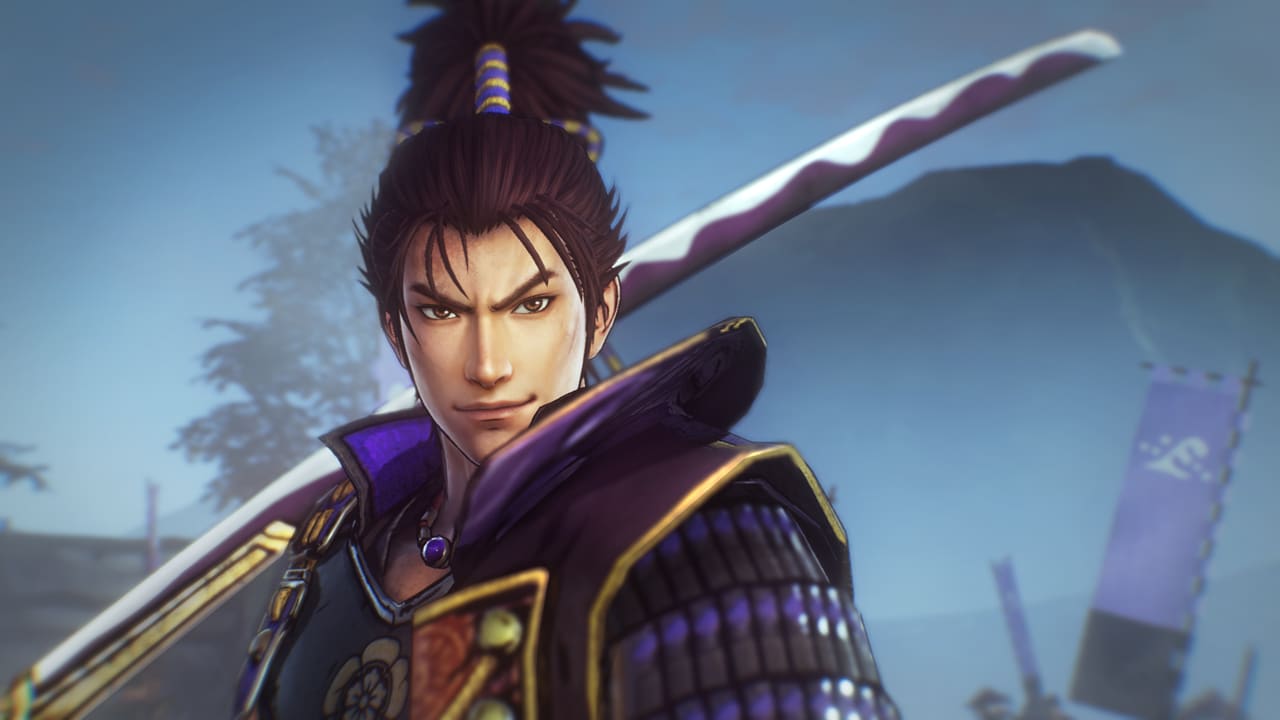 Characters like Toshimitsu Saito and Sena are new to the series as a whole. What is it like when introducing new people to the franchise and how difficult is it to integrate them into the story? Also, how do you decide who makes it in?

Koinuma: First we considered what would be the appropriate number of new characters to include, and then chose them based on how important they would be to the developments made in the story. As the Samurai Warriors series is set in the Sengoku period, it’s really hard to choose from the many historical figures that lived during that time.

Koinuma: Yes, other titles definitely had an influence. This was the case for the game system, and in the case of Hyrule Warriors: Age of Calamity, for example, we gained a lot of experience on how to develop a Warriors title on the Switch

Samurai Warriors 5 will launch on the Nintendo Switch and PlayStation 4 in Japan on June 24, 2021. It will come to both platforms and the Xbox One, Xbox Series X, and PC worldwide on July 27, 2021.