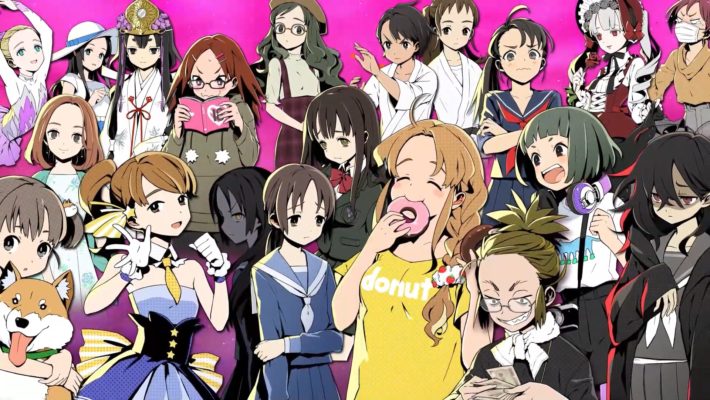 Back in September 2020, NIS America announced it would localize Shoujo Jigoku no Doku Musume, a shooter and area control game about purifying toxic areas of hell and potentially saving people trapped there. We knew it’d arrive sometime next year. Now, Poison Control Switch and PS4 copies have definite dates. We’ll see it first in North America on April 13, 2021, then in Europe on April 16, 2021, and finally in Australia on April 20, 2021.

What’s also handy is now we have a better idea of who we’ll be saving. The latest trailer is a character overview. First, it shows Poisonette, players’ ally, and their avatar, the Lost Soul. Then, we see Belles of Hell like Honoka Kasugai, Michiru Morita, Misao Mizuki and Saeko Kayama,  and we get a better idea of what sorts of sins trapped them there. Then, we see the Lost Soul’s rival and their ally, White Poisonette. A mysterious girl appears at the very end too.

Poison Control Switch and PS4 copies will appear on April 13, 2021 in North America, on April 16, 2021 in Europe, and on April 20, 2021 in Australia. The limited edition release will include a Petite Poisonette acrylic stand, soundtrack CD and art book. It is immediately available in Japan as Shoujo Jigoku no Doku Musume.