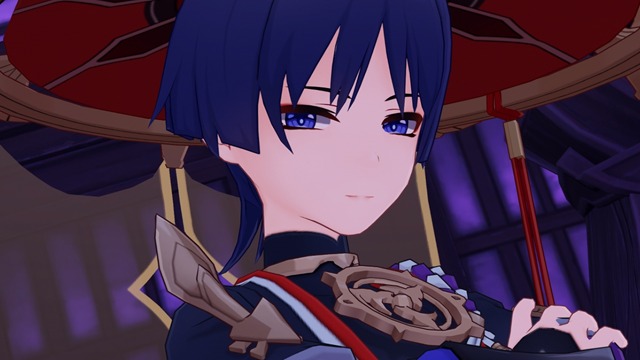 Scaramouche first appeared as the antagonist of the Unreconciled Stars event. Initially, his identity was unknown, but later revealed as the story proceeded. However, Scaramouche won’t be the only Fatui member that will appear through the Version 2.10 update. Signora will also make an appearance, and players will have the opportunity to face off against her. A short video has been released, showcasing some elements of the fight that will arrive through the update.

However, unlike Signora, it is currently unclear whether the player will be able to fight Scaramouche in any capacity in Genshin Impact 2.1. This information appeared through the latest Genshin Impact broadcast, which was delayed on August 20, 2021 but still showed up via Japanese Twitter accounts and a Chinese stream. The broadcast showcased new features and banners that will appear through the upcoming Version 2.10 update.

Genshin Impact is immediately available for PlayStation 4, PlayStation 5, and Android and iOS devices. A Nintendo Switch version is currently in development. Genshin Impact 2.1 will arrive on September 1, 2021.