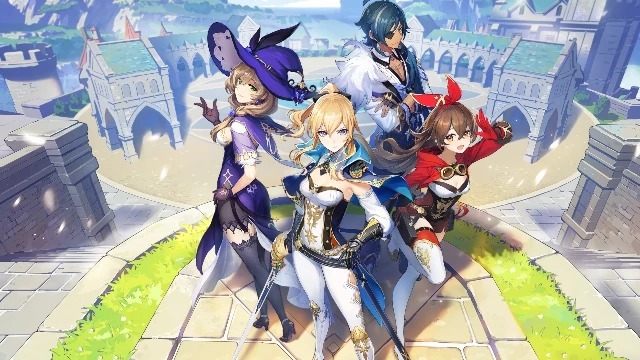 The Genshin Impact Version 2.0 update saw the addition of the Inazuma region into the game. This also included new characters like Ayaka and Yoimiya, who appeared through limited time banners. Additionally, other characters were revealed through the broadcast, such as the Raiden Shogun.

Yoimiya is currently available to obtain through a limited time banner. Players can obtain the Pyro archer until August 31, 2021. Additionally, the Theater Mechanicus event has returned to Genshin Impact. Players can participate in this event for a limited time to receive rewards like Primogems and Mora.

Genshin Impact is immediately available on PC, PlayStation 4, PlayStation 5, and Android and iOS. A Nintendo Switch version is currently in development.