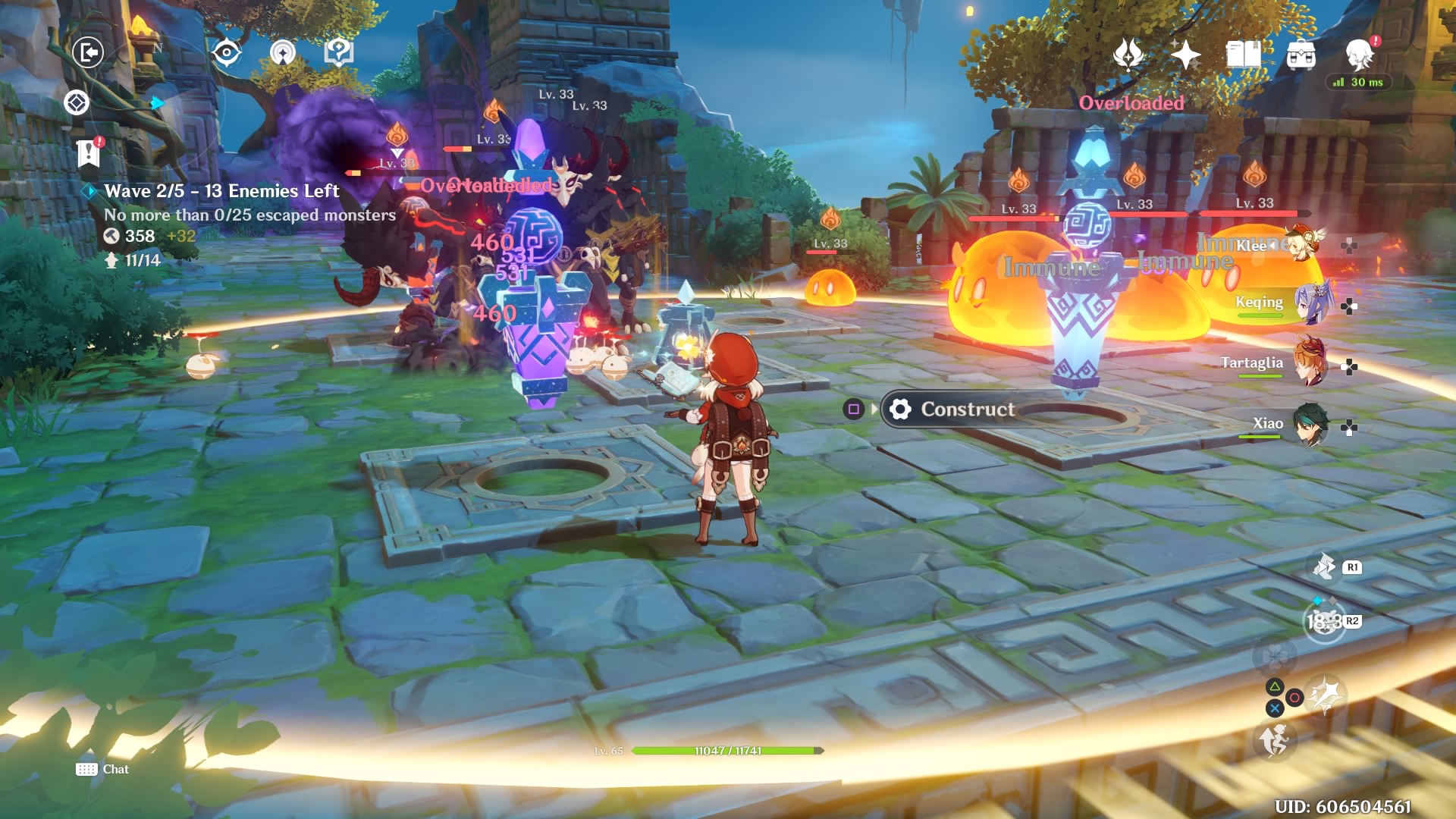 Once again, the Theater Mechanicus event is back in Genshin Impact. Though this time, it is an Inazuma affair. The original event took place during in Liyue during the Lantern Rite festival in February 2021. This second one begins today in Inazuma. While it will mostly function the same, there will be some new additions and requirements to get in and play.

As this is an Inazuma event this time, it means Genshin Impact players will have to unlocked the ability to visit the region to take part. This means being at Adventure Rank 30 and caught up on all story quests through the Chapter 2: Prologue. Though you’ll actually have to get a bit into the Chapter 2 quests as well, as you must have completed the Inazuma storyline quest Ritou Escape Plan too to begin.

The Genshin Impact Theater Mechanicus this time will have 10 total stages, with more being available each day. You will have to clear previous stages to unlock future ones. As this is a tower defense game with optional co-op, you’ll be placing elemental Mechanici to deal with oncoming waves of enemies. You’ll also use Wondrous sticks to alter the status of you, your opponents, and your towers. By completing rounds, you’ll earn points to unlock and improve your Mechanici. You’ll also get Wondrous Talismans, which can be spent in an in-game shop to get Primogems, Guides to Elegance, Guides to Light, Guides to Transience, Hero’s Wit, and Mora. You can also earn a Namecard by playing.

Genshin Impact is available for the PS4, PS5, PC, and mobile devices. The Genshin Impact Theater Mechanicus Event will be around August 12-26, 2021.