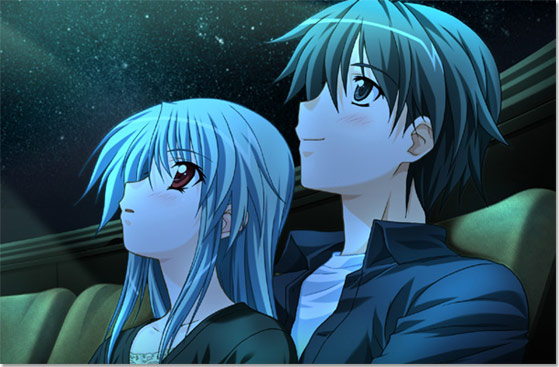 Earlier, in February of this year, eroge publisher Max Factory surprised the Internet by announcing that their upcoming game, se.kirara, would be available for free download. The idea was that allowing people to download the game for free would attract enough fans to whom they could later sell merchandise based on the franchise. Additionally, a limited edition version on DVD for 2,800 yen that came with a character built as part of the company’s revered brand of “Figma” figurines was made available to test the waters.

Then, soon after the game went live in April, concerns surrounding plagiarism by way of drawing over Internet photographs for the game’s backgrounds caused se.kirara to be pulled, with an apology stating that it would be re-released once the backgrounds in question were addressed.

Now, the game is finally back up on the official website (potentially NSFW), along with a notice of apology from the game’s producer, humbly asking that any inconvenience caused be forgiven. Anyone that wishes to download it can do so now, although, you’ll need to set up a Nico Nico account to be able to access it.

And here’s a pic of the Figma that comes with the limited edition DVD version, with a more complete set on this page. 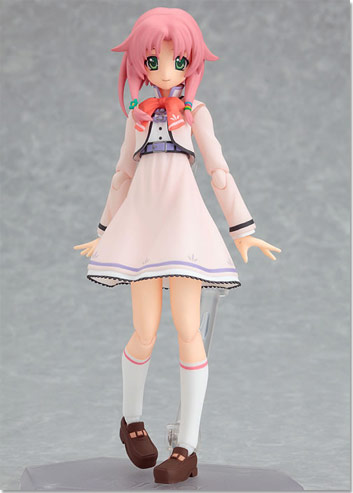