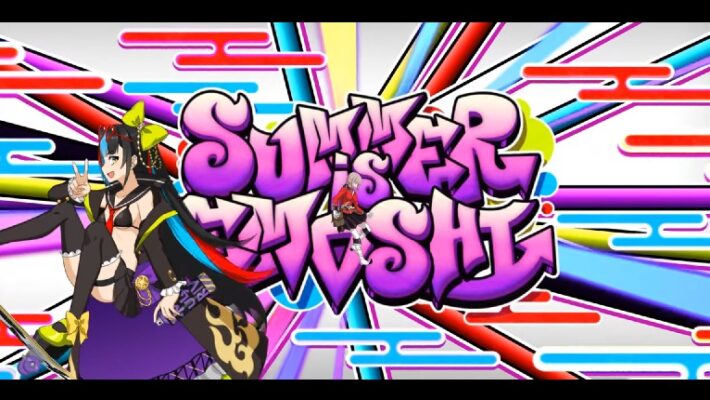 It’s about halfway through the Chaldea Summer Adventure event in the Japanese version of Fate/Grand Order, and so that means it’s time for the second limited banner. Though the swimsuit versions of Sei Shonagon, Caenis, and Kama appeared in the event story, they are now in the game for Masters to pull for. Of these three, Kama is the only SSR.

Sei Shonagon appears as a Berserker in her swimsuit version. However, she has a fairly well-rounded kit for her class. Her first skill boosts the party’s attack and her own critical damage, as well as gives herself an NP boost. Meanwhile, her second and third skills are more support-oriented. Her second skill grants herself evasion, and her third skill allows her to heal a party member’s HP and makes them immune to Burn. All of her skills affect critical stars or critical damage, making her a Berserker who relies on critical hits rather than base firepower.

Her Noble Phantasm, Emotional Engine: Vivid Full Sensation, hits a single target and deals extra damage to both Shadow Servants and Lawful Alignment enemies. You can see the animation for her Noble Phantasm here:

Summer Caenis is a Rider class with a fairly offensive kit. Their first skill increases the party’s attack for three turns, and Male or Unknown Gender Servants receive an extra buff on top of that. They can also increase their Arts and Buster damage for three turns with their second skill, and their third skill applies the Guts buff. Aside from Guts, it can also allow Caenis to gain critical stars every turn for three turns. This effect is amplified when on a Waterside Battlefield.

Her Noble Phantasm is Kama Rupastra, which deals Arts damage to all enemies. It can also reduce their defense for three turns.