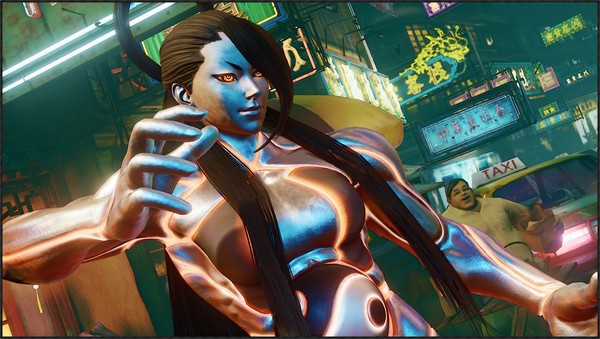 Now that Street Fighter V: Champion Edition is available for everyone, Capcom took the time to share a little better look at Seth, one of the two new characters joining the cast. This includes a peek at some concept art and some new trailers.

First, the Street Fighter V Seth concept art was shared on the PlayStation Blog. Multiple designs came up while preparing the final look for the character this time around. One was a “Steampunk” approach that put the character in some very formal garbs. A second was referred to as “Gen’s Apprentice.” The third was more scientific and inspired by DNA. The fourth, as pointed out by Capcom Social Media & Community Specialist Dan Louie, was inspired by “Kongo Rikishi / Nio statues.” The final two images shows how the Street Fighter IV and “Gen’s Apprentice” designs came together, with one even showing how Seth achieves the circular hairdo. 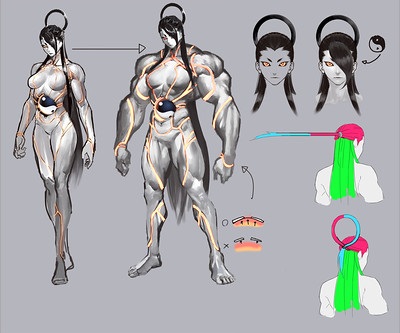 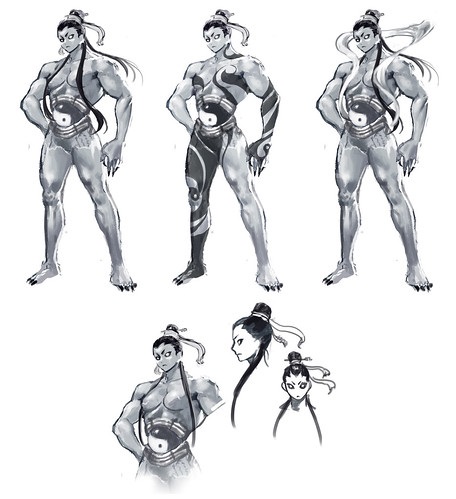 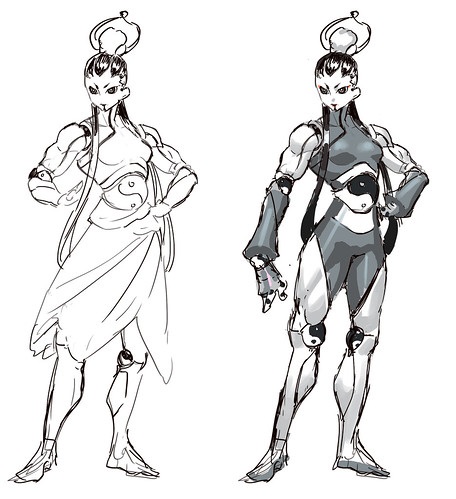 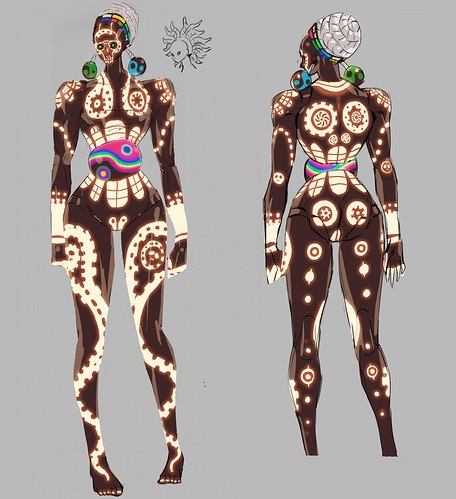 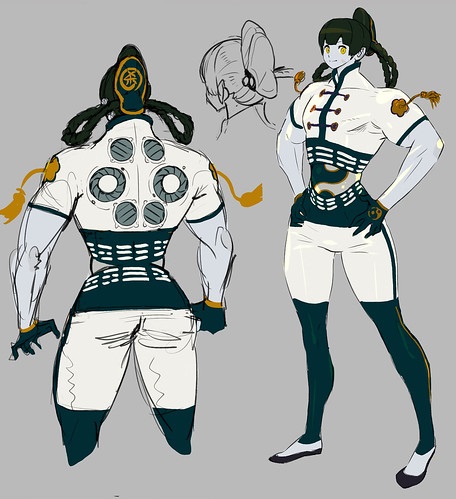 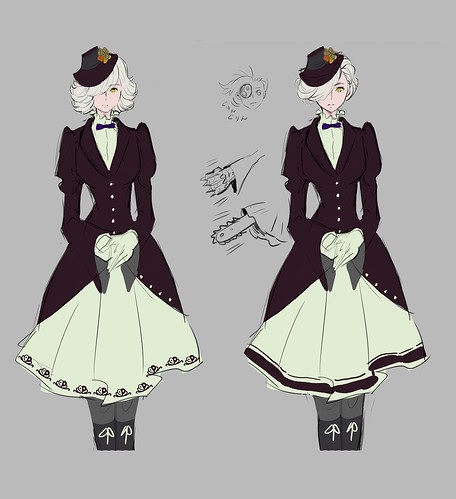 In addition to the Street Fighter V Seth concept art, some videos going over the character were shown off. One specifically focuses on Seth’s moveset, looking at V-Skills like Tanden Engine and Tanden Booster and V-Triggers like Tanden Ignition and Tanden Maneuver, you even get a chance to see attacks like the Tanden Destruction/Tanden Extreme Critical Art.

The second Street Fighter V Seth trailer is more generally about gameplay. You can see the new version of Seth facing a version of Seth with the character’s classic design, so you get the best of both worlds with the video.

Both of these are far more substantial than the original Street Fighter V Seth gameplay trailer.

Street Fighter V: Champion Edition is available for the PlayStation 4 and PC.