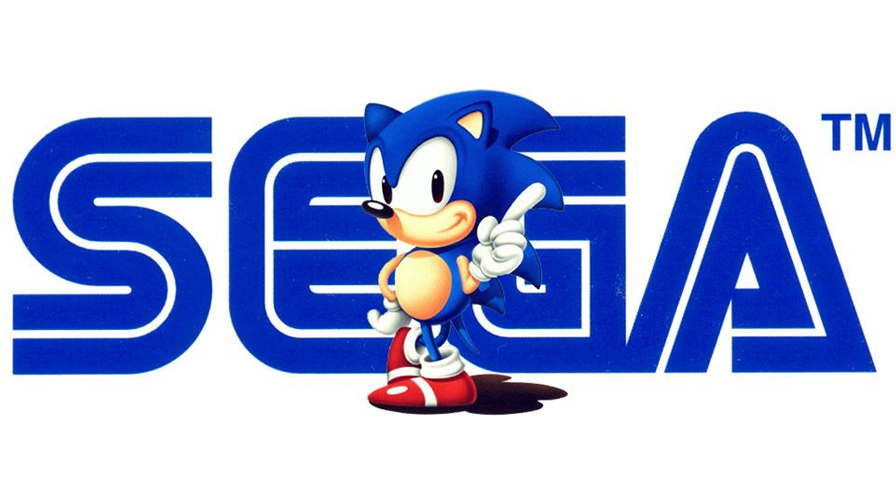 In collaboration with Double Jump.Tokyo, Sega announced it is expanding its NFT (Non-Fungible Tokens) content globally. Double Jump.Tokyo is a game developer that created the titles My Crypto Heroes and Brave Frontier Heroes. The two companies will begin selling NFT content in Summer 2021.

The two companies’ NFT content will be related to Sega’s classic IPs, IPs currently in development, and upcoming ones. The company stated it will sell a variety of digital assets such as classic art and background music used in its games. It also said it will use this initiative as a springboard to explore various services in its future IPs. These services will allow the NFT owners to “effectively utilize and further enjoy their NFT content.”

NFTs ensure ownership and authenticity of a unique digital asset using blockchain technology. However, the processes needed for these blockchains require high energy input that contributes to global warming via greenhouse gas emissions.

Sega will partner with Double Jump.Tokyo to sell NFT content in Summer 2021. In related financial news, Sega revealed new streaming guidelines for its Japanese players to monetize game footage on YouTube and Twitch.