Check out a sample trailer for the soundtrack: 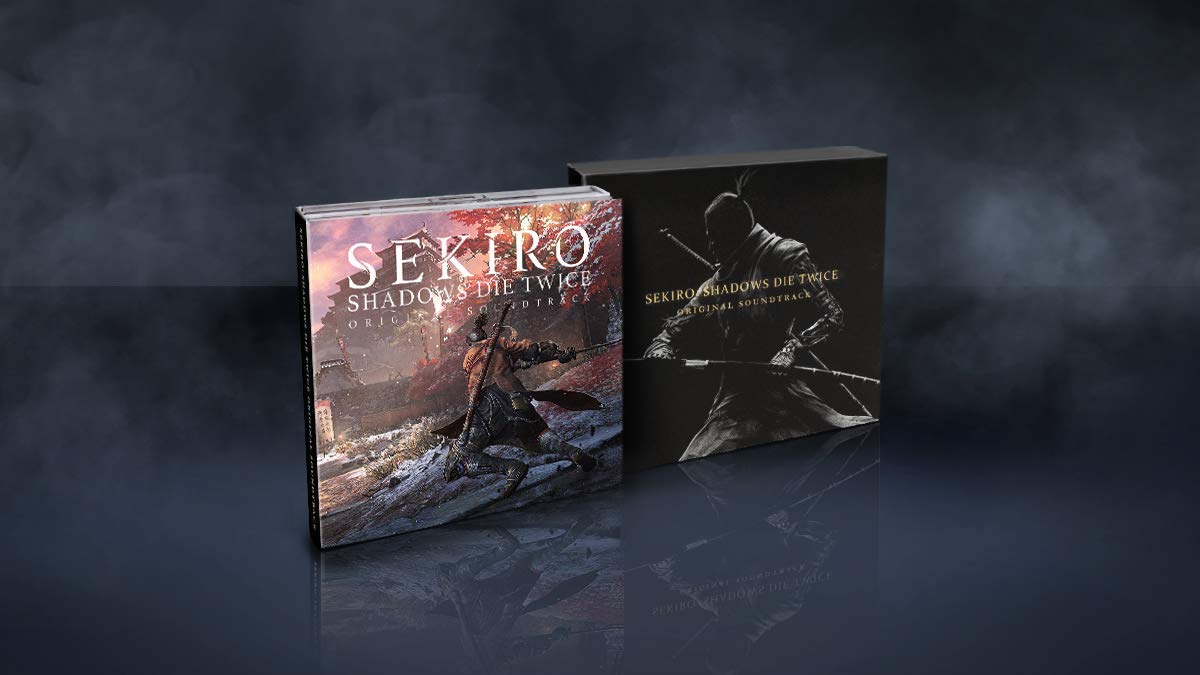 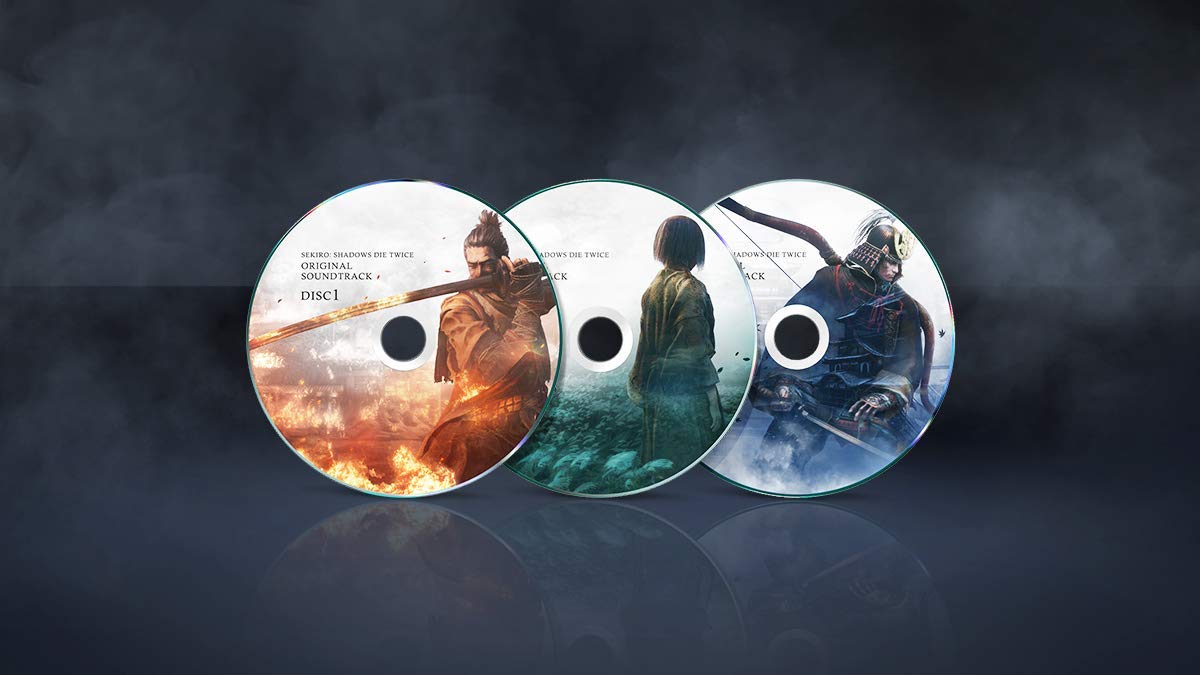 The three-disc original soundtrack features 50 tracks of in-game music and 25 dialogue tracks. The designs were made especially for the OST.

In addition to a tracklist for all the discs, the booklet has an interview with FromSoftware’s sound composers. It also includes comments from the voice cast.

The Sekiro: Shadows Die Twice Original Soundtrack is a first production-limited item. Pre-orders are now live for 3,500 yen plus tax at Amazon Japan.

For more on Sekiro: Shadows Die Twice goods, a Sekiro figma is currently in the works.

Sekiro: Shadows Die Twice released worldwide on PlayStation 4, Xbox One, and PC on March 22, 2019. It has shipped over 3.8 million units worldwide as of June 2019.