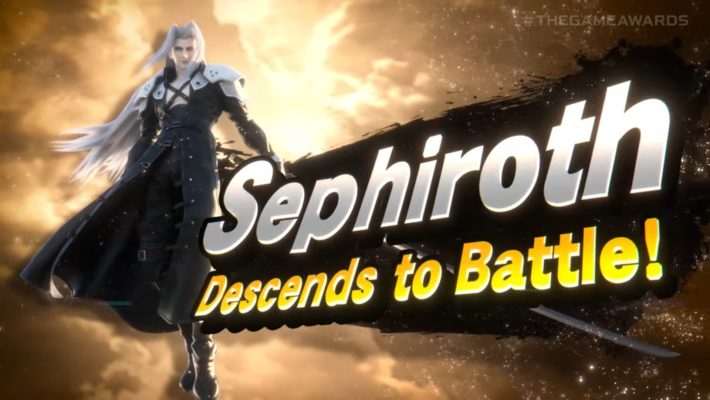 As usual, people won’t just get Sephiroth in Super Smash Bros Ultimate. They’ll also get a new themed stage, music tracks from Final Fantasy VII, and Spirits of other characters from the series. The teaser video even showed his final form, suggesting that will be his Final Smash.

This will make Sephiroth the third character in Fighters Pass 2. The previous two were Min Min, from ARMS, and Steve (and Alex), from Minecraft. The pass itself is $29.99, though people can also buy characters alone for $5.99. 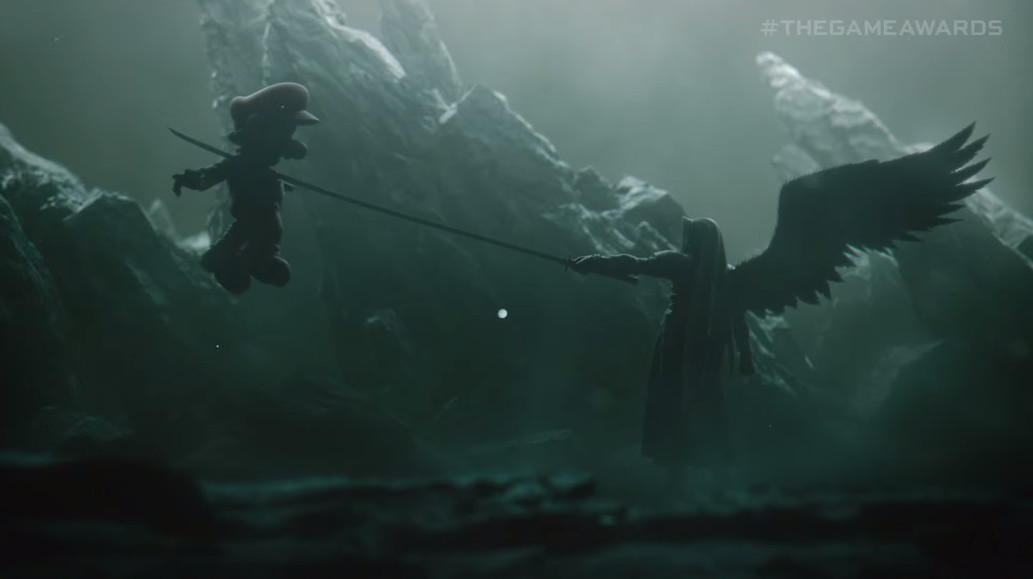 Super Smash Bros Ultimate is available for the Nintendo Switch. Sephiroth will join the Fighters Pass 2 alongside Min Min and Minecraft’s Steve (and Alex) in December 2020.