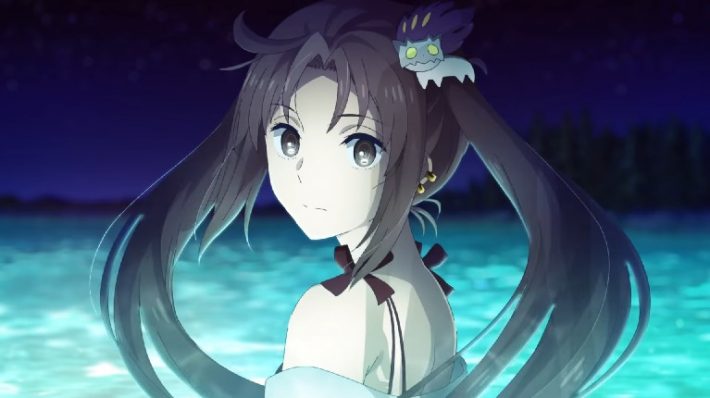 The official YouTube channel for Fate/Grand Order posted a commercialadvertising a rerun of 2020’s summer event, Servant Summer Camp: Chaldea Thriller Night. This is the same commercial as the one that debuted last year. This event gave players the chance to get a free Lancer version of Yu Mei-Ren. The revival event will run from May 19, 2021 until June 9, 2021 on the Japanese server.

Servant Summer Camp: Chaldea Thriller Night follows the Servants Rayshifting to a mysterious Japanese mountain lakeside. Though it starts off with normal summer fun, such as barbecues and fishing, it devolves into something more horrifying as soon as night falls. The event makes plenty of references to famous horror movies, such as The Shining and The Ring. You and the Chaldea Servants must survive nights of horror movie tropes that can kill even Servants, all while Yu Mei-Ren is sulking about Xiang Yu’s absence.

Not only will players get the chance to earn a free Lancer version of Yu Mei-Ren, but summer Servants will return for those who missed them the first time. Sesshoin Kiara (Moon Cancer), Ilyasviel (Archer), Brynhildr (Berserker), Tomoe Gozen (Saber), Abigail Wiliams (Foreigner), and Murasaki Shikibu (Rider) will re-appear in the gacha. As well, Lanling Wang, EMIYA, and Sigurd will receive summer outfits to wear. Lastly, the Master will get a Chaldea Pathfinder mystic code that is focused on Quick support. 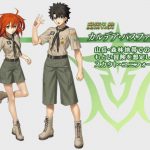 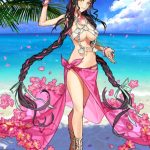 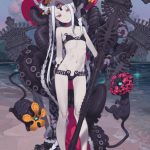 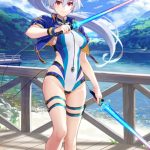 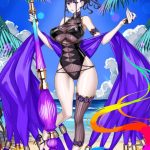 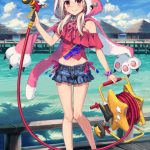 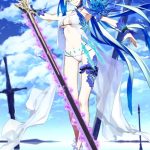 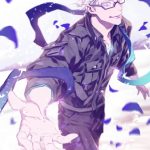 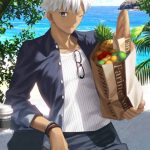 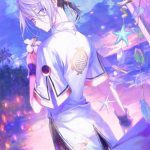 Fate/Grand Order is readily available worldwide on mobile devices, but the Servant Summer Camp: Chaldea Thriller Night rerun will only appear on the Japanese server from May 19, 2021 to June 9, 2021. Currently, the English version is running A Meihousou Most Foul and the Japanese version is running Merlin’s Holy Grail Front. For those who wish to unite Yu Mei-Ren and Xiang Yu, they are available in Nendoroid format.