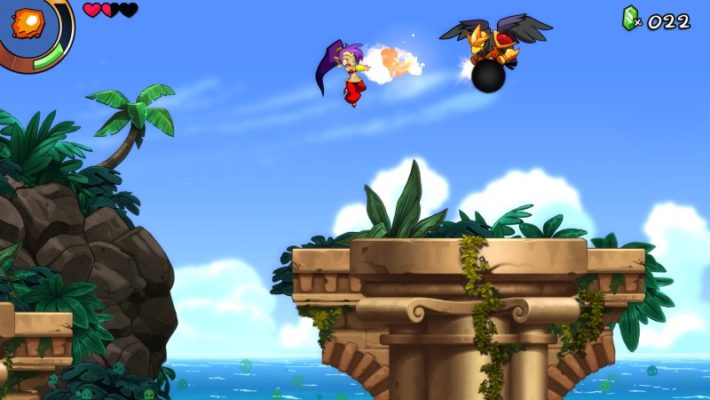 Shantae and I go way back, but like in a weird way. I never played the Game Boy Color original. I read about it in Nintendo Power, but at that age my meager allowance went to obvious Nintendo games and Tony Hawk. I knew Shantae via music well before I ever touched a game, and was a late bloomer with Metroidvania. When the latest one, Shantae and the Seven Sirens, graced the pretend Siliconera office, I was worried I might not like it as much as I wanted to. Luckily, this game dials back on one of the series’ more notorious quirks and leans a bit on tradition where it counts. Then it goes full WayForward at every other opportunity, so playing through has been a blast. 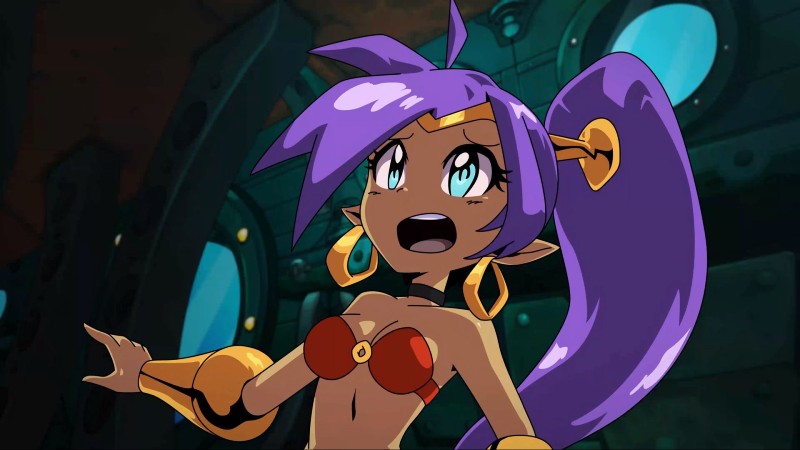 My most powerful memory of Shantae was at MAGfest several years later, when I was irresponsibly lit and jumping around while Jake Kaufman and/or his old Smash Brothers band (my memories are obviously fuzzy to say the least) played music from the series. I wouldn’t actually play one until years later, when I finally got around to playing Metroidvania-style games well after they were cool. I love these games for the most part, but my biggest issue has always been navigating the damn things. My natural sense of direction is a compass made of duct tape, pipe cleaners and chewing gum, so I need a good map. Shantae has historically been weak on mapping for some reason, so I typically have fun until my brain starts to lose information.

Shantae and the Seven Sirens is the best of both worlds. It’s a Shantae game through and through, with goofy enemies, transformations, puzzles, and that WayForward brand of silly humor and early 2000s retro anime imitation style. But it also just like, has a normal map. I smash the touchpad on my PS4 controller, look at the map page, and breathe a sigh of relief every time I see those little squares containing all the information I need to find my way around. Since I don’t have to use my disease-rattled brain to remember where things are and how to get to things, I can focus on the combat, the systems, and the other nuances. Pirate’s Curse was the closest to this style before, but lacked detail in a way that still hurt it. 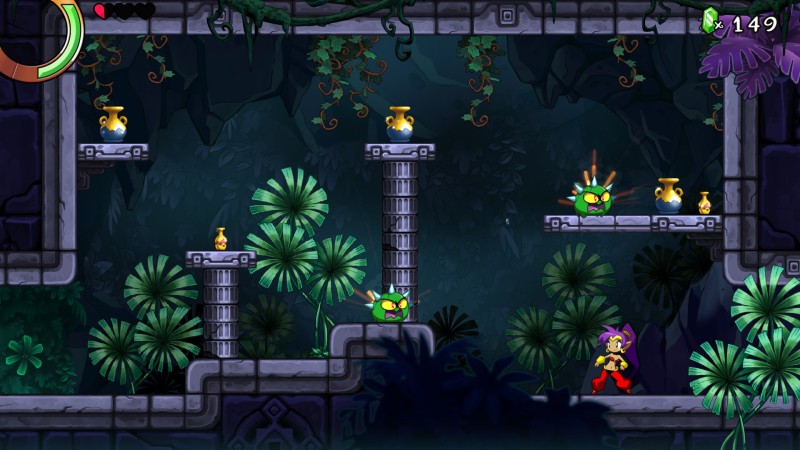 It helps that Shantae and the Seven Sirens has a lot of those! I’ll be back with another piece on the new systems in particular, but I want to emphasize how polished this little gem is. Shantae has grown from passion project to pretty big IP over the years, and it has seen a lot of changes as a result. Here, the digital 2D art and animations are as smooth as they’ve ever been, the game runs at a speedy clip, and it even has cool anime-ish cutscenes! Also, the opening animation from Studio Trigger and totally badass poprock ballad accompanying it might be one of my favorite one of those in recent times.

What I’m saying is, that Shantae fans will love Seven Sirens without a doubt. And for folks like me who like Shantae but had specific issues with each game, this is a great opportunity to give the series another shot. It’s 100% pure Metroidvania beef, using the all too familiar map conventions and progression gating that doesn’t always feel unique, but is polished and paced almost perfectly. I’ve just had so much fun dashing around in newt form, shooting fireballs, and yes, filling in as much of the map as I can.

Shantae and the Seven Sirens is available for the PS4, the Xbox One, the PC, Apple Arcade, and the Nintendo Switch.