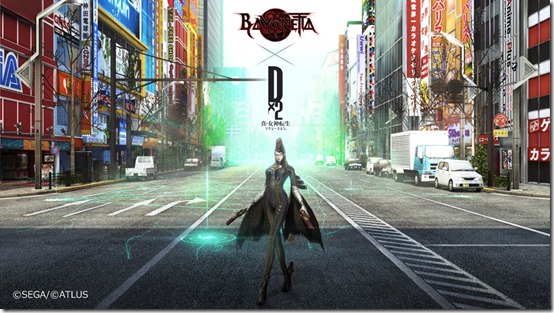 Atlus and Sega teased last month that Shin Megami Tensei: Liberation Dx2 has a big date coming, and it is with none other than Bayonetta, who is set to make her Shin Megami Tensei debut on Valentine’s Day, February 14, 2019. 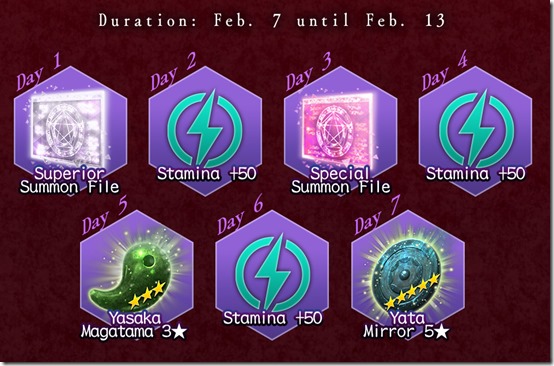 Through February 13, players are greeted with 7 days of bonuses for the “Countdown to Bayonetta Login Bonus.”

Players had until February 14 to meet its Countdown Rewards Campaign by interacting on social media, but the goal of 20,000 has already been met so players will receive Bayonetta when the event kicks off.

Here’s a closer look at Bayonetta, Jeanne, and the Beloved: 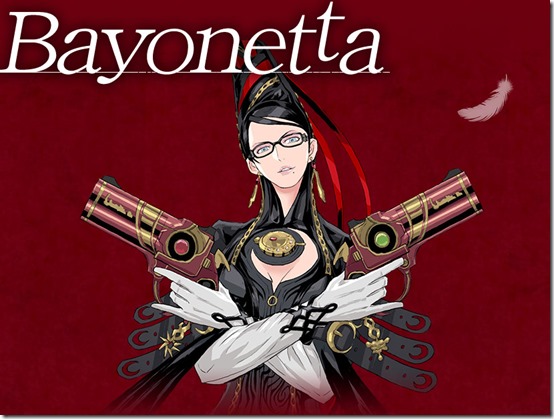 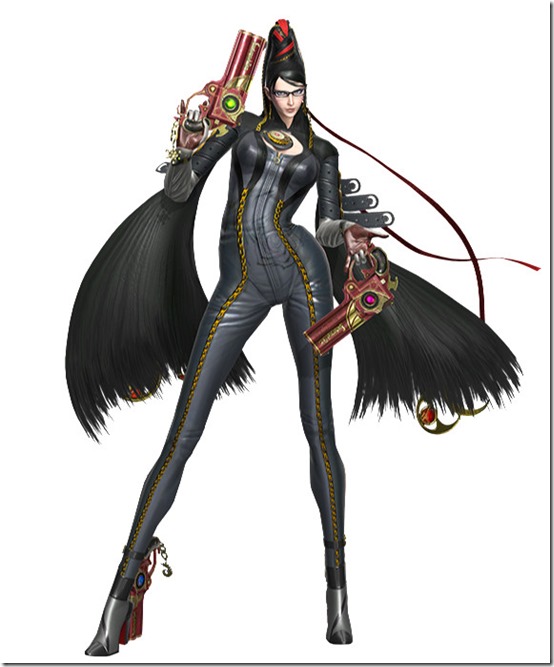 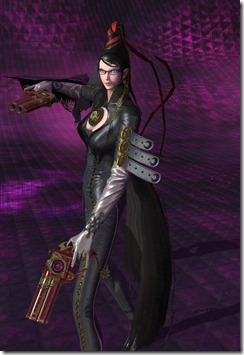 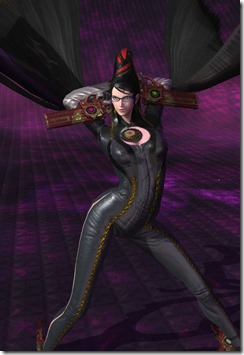 A witch possessing magical powers, Bayonetta was discovered sealed away in a coffin at the bottom of a lake 20 years ago. With almost no memories of her previous life, the one thing she remembers is her mission to exterminate the Angels. Currently working with undertaker-cum-informant Enzo, she hates cockroaches and cry babies. The name “Bayonetta” was given to her by Rodin, owner of “The Gates of Hell.” 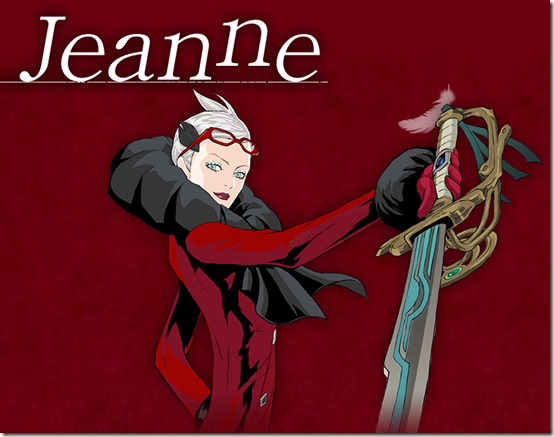 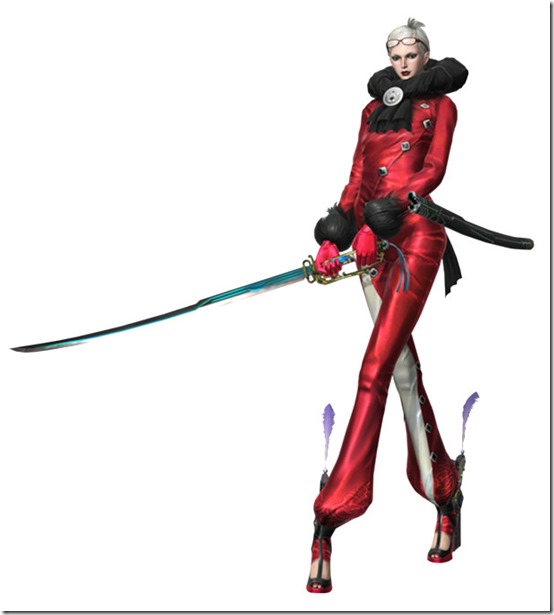 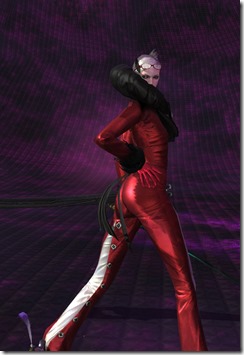 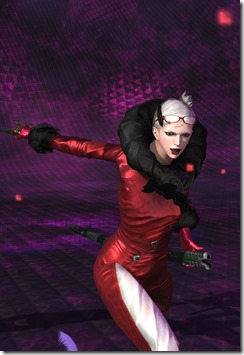 Like Bayonetta, Jeanne is also an Umbra Witch and a survivor of the witch hunts that occurred 500 years ago. With abilities and skills similar to Bayonetta, she is adept at performing Wicked Weaves and summoning the Infernal Demon Gomorrah, making her a worthy rival. 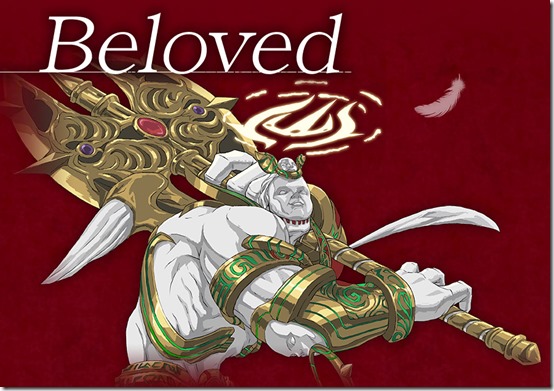 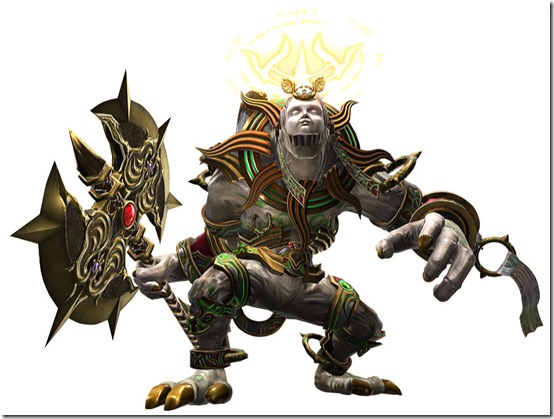 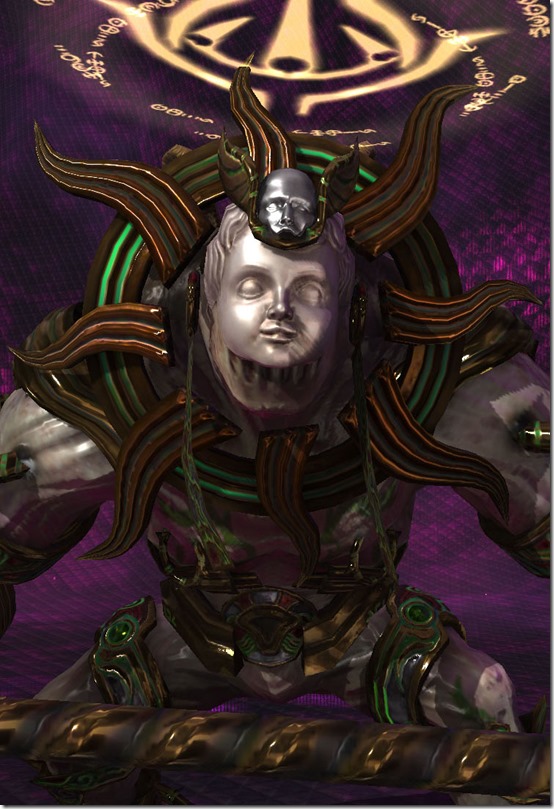 A powerful Angel, tasked with vanquishing the enemies of Paradiso. With its superior combat abilities and stopping power, it has faced off against Bayonetta many times in the past.