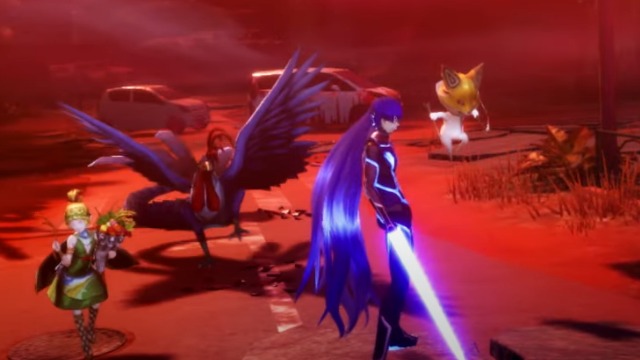 During combat, the Magatsuhi Gauge will fill up, allowing for players to perform a variety of special attacks. This includes offensive attacks and more support oriented skills. Additionally, there will be restorative Magatsuhi Skills that players can use to heal their party. Players fill this gauge during Press Turn Battles, and using these skills can quickly turn the tide of combat in your favor. However, enemies can also use Magatsuhi Skills.

You can watch these skills in action through the Shin Megami Tensei V Vol 1. program below.

As mentioned previously, the Press Turn mechanic will make a return in Shin Megami Tensei V. The program mentions that the Magatsuhi Skills will create further complexity to the system. They will also add a level of strategy to combat that some may already be familiar with.

Shin Megami Tensei V releases on the Nintendo Switch in Japan on November 11, 2021 and worldwide on November 12, 2021.