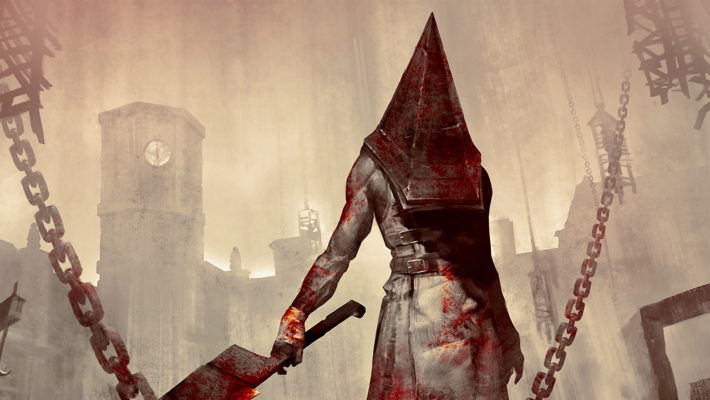 Akira Yamaoka, who is known for his work as a composer on video game series like Silent Hill and Contra, recently appeared in an interview on the YouTube channel Al Hub. During the interview, Yamaoka teased a new project that will “probably” be announced around Summer 2021. This came up in response to the question, “When are we going to see the next Akira Yamaoka project?”

While his answer didn’t contain many details, Yamaoka did hint that it could be an announcement that people might be looking forward to. At the very least, he implied that the interviewer, BoJrayed, would be happy to learn about the upcoming title. He stated, “I think it’s the one you’re hoping to hear about.” The interview was then uploaded to YouTube with the English title, “New Silent Hill Game?”

The interview also addressed Yamaoka’s approach to creating music for the recently released horror title, The Medium. Yamaoka was told ahead of the project that people from the studio, Bloober Team, were looking for something reminiscent of his work on Silent Hill. Yamaoka pulled inspiration for the soundtrack from the game’s storyline and system. Yamaoka also said that the vocal track, “Voices,” required a lot of effort and ended up being his favorite song from the game.

Silent Hill is set to appear as part of a new collaboration with the horror game, Dark Deception: Monsters and Mortals in February 2021. The series was also included in a Dead by Daylight crossover that launched on June 16, 2020. The most recent addition to the main Silent Hill series came in 2012 with the release of Silent Hill: Downpour for the PlayStation 3 and Xbox 360.