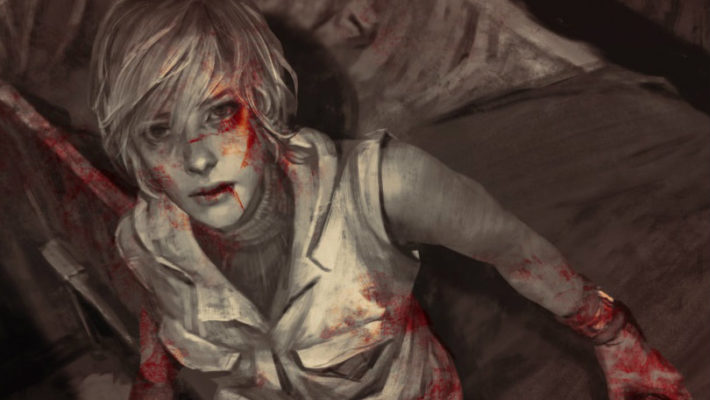 The Dead by Daylight Silent Hill collaboration is drawing nearer. The event will kick off on June 16, 2020, bringing Silent Hill 2’s Pyramid Head, Silent Hill 3’s Cheryl, and the town’s Midwich Elementary School to every platform. (Though, if you’re on a PC, you can see it all in the Public Test Build right now.) To help people prepare, a new trailer goes over the special abilities each character has.

The Dead by Daylight Silent Hill trailer begins with Pyramid Head. It has the Rites of Judgment Killer Power, which uses his knife to create an infernal construct. As the video notes, Survivor characters who walk over it will be able to be seen on the map and be afflicted with “Torment.” If one dies while in Torment, they go to a Cage of Atonement and be sacrificed. Pyramid Head has a Punishment of the Damned ability when this Killer Power is used that lets the character perform an attack that is ranged and goes through obstacles. He can also use Final Judgment on Survivors who are dying and suffering from Torment. This kills them immediately. His Perks are Forced Penance, Trail of Torment, and Deathbound.

The video then looks at the Cheryl Mason Survivor. Her first Perk is Soul Guard. If she is healed from being injured or dying, she has Endurance briefly applied. Blood Pact lets Cheryl and the current Obsession see each other’s auras when injured. If you heal each other, you briefly experience Haste. It also makes Cheryl less likely to be the Obsession. Her final Perk is Repressed Alliance. If Cheryl repairs a generator, it can activate. She then can use an active ability to summon an Entity to briefly protect it and show it on the map.

Here’s some art of both Pyramid Head and Heather from the official site. 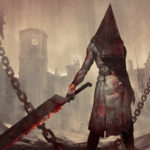 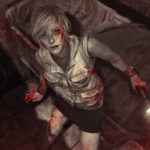 Dead by Daylight is available for the Nintendo Switch, PlayStation 4, Xbox One, PC, and mobile devices. Dead by Daylight’s Silent Hill content will arrive everywhere on June 16, 2020.