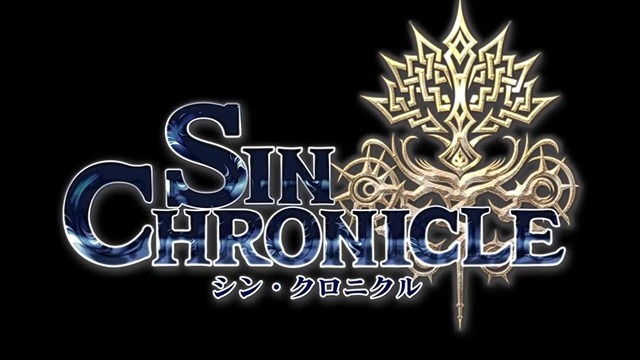 Sega revealed Sin Chronicle is the new mobile RPG teased shortly ahead of Tokyo Game Show 2021. Members of the Chain Chronicle development team are currently working on it. The Sega Tokyo Game Show 2021 broadcast also featured a look at a handful of characters that will appear in it. The way the narrative will unfold based on player’s choices, which includes the party members you choose to take with you. It will appear in Japan on December 15, 2021.

Sin Chronicle will feature several chapters, and the developers detailed that each chapter will be roughly ten hours long. At the end of their journey through this new Sega RPG, players will need to make difficult decisions that will impact how the narrative will progress. Players will also not be able to go back and change their decisions once they have been made.

This new mobile RPG was teased in September 2021. Shortly after, an official teaser website was released. This included the release of a trailer, which revealed that Sega’s new RPG, Sin Chronicle, would be releasing for mobile devices. It also featured a short look at one of the environments and key landmarks in Sin Chronicle.

Sin Chronicle will release for Android and iOS devices on December 15, 2021. Pre-registration is immediately available.