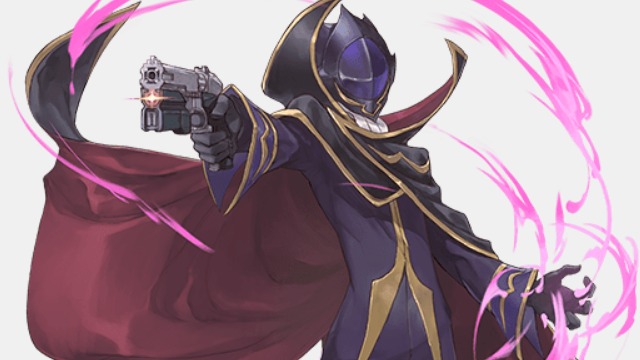 Square Enix has revealed that a Code Geass collaboration event will appear in the Global version of SINoALICE. However, it did not provide an exact date for the event. Additionally, the complete list of characters that will appear through the event is still unknown. This information was revealed through the official SINoALICE Twitter account.

The Japanese client of SINoALICE has already seen the Code Geass collaboration . A total of six characters were available to obtain through the event. This included Zero, Lelouch, Suzaku, C.C., Euphemia, and Kallen. It is currently unclear if all six characters will appear during the Global version of the event, or if it will have two parts.

Announcement!
We're going to be doing a collaboration with popular anime Code Geass: Lelouch of the Rebellion!
Stay tuned for more details.

In June 2021, an announcement revealed that the NieR Replicant collaboration event would return and feature an all new story. This story would be about Devola and Popola. Additionally, the pair will appear as a new job.

SINoALICE is immediately available for Android and iOS devices.