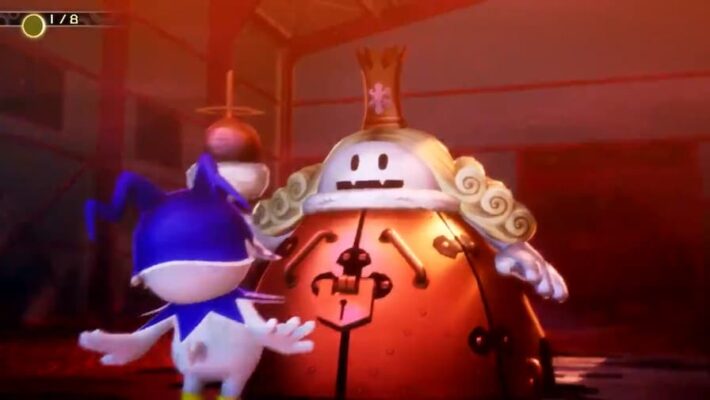 Atlus revealed a brand new Shin Megami Tensei V trailer on its official Twitter that showcased a mechanic new to this game. If players have a specific demons on their side in SMT V, unique conversations can be triggered during demon negotiation depending on which demon is currently on the opposing side.

According to the post and gameplay video, these conversations usually occur between demons with some sort of connection. For instance, the gameplay clip shows a special conversation between Jack Frost and King Frost, the latter of which is considered to be the former’s ruler. However, the post continues on to state that there will be some unexpected combinations between SMT V demons as well.

The concept of SMT V demons holding special conversations isn’t new, as both Shin Megami Tensei III: Nocturne and the Devil Summoner titles starring Raidou featured a similar mechanic during demon negotiations. And judging from the Talk command being highlighted in the above clip, it might work that same way in SMT V.

Atlus also released two new demon trailers, this time covering Lakshmi and Zouchouten. The former is the wife of Vishnu in Hindu mythology, while the latter is one of the Four Heavenly Kings in Japanese mythology. Meanwhile, the lastest demon commentary post from character and demon designer Masayuki Doi covered the French werewolf Loup-Garou.