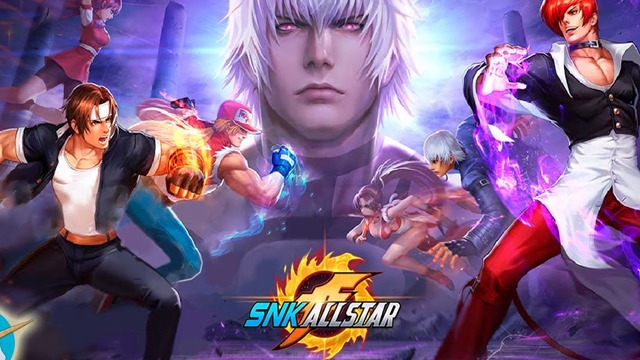 37Games has announced that service for SNK Allstar will end on November 26, 2021. Players can currently request refunds for any in-game currency they might have purchased, though there are some stipulations. Additionally, starting on October 9, 2021 players will no longer have the option to purchase in-game currency. The official website details how players can request for refunds and who is eligible to receive them. [ Thanks, 4Gamer!]

As it stands, this information is only available through the Japanese website of SNK Allstar. The official English website does not have a page or a notice informing players that the app could end service within their region.

SNK Allstar is a 2D title that features a variety of characters from various SNK fighting games. The presentation of battles in the game draw direct inspiration from 2D fighters. Though, instead of having inputs, players can swipe or tap on the screen to perform various abilities. Additionally, players can create teams of three to take on challenges and complete event quests or story missions.

Previously, SNK had released an apology concerning an ad that had released for SNK Allstar. The ad in question was taken down after an apology was issued through the official SNK Twitter account.

SNK Allstar is available for Android and iOS, with service for the title ending on November 26, 2021.