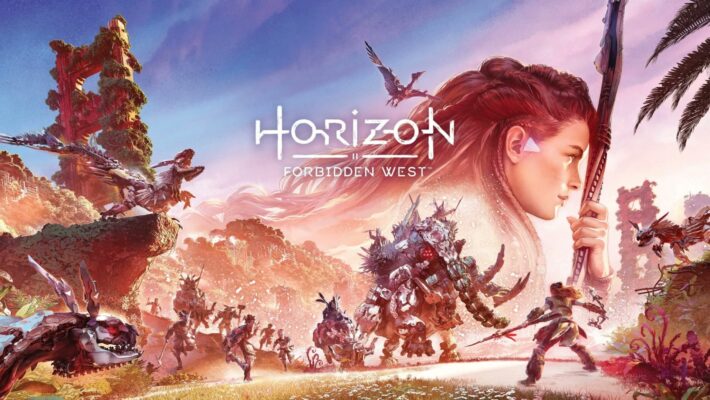 Sony announced all of the different Horizon Forbidden West Collector’s Edition and special variants. However, people will have to pay attention if they want a physical copy of the game or one with a free PS5 upgrade. Some of the editions don’t include physical copies of the game on a Blu-ray disc, while others don’t offer a free PS5 copy with it.

The Horizon Forbidden West Launch Edition and Special Edition are both rather basic. The former includes the game. The latter adds a SteelBook case, digital soundtrack, and mini art book. As for the Digital Deluxe, you get a digital copy of the art book and soundtrack, a The Sunhawk digital comic book, and in-game add-ons like an Apex Clawstrider Strike Piece, a Carja Behemoth Elite Outfit with short bow, a Nora Thunder Elite Outfit with sling, Photo Mode face paint and pose, and a Resources Pack.

It’s the other editions that get more elaborate. The Horizon Forbidden West Collector’s Edition includes everything from the Digital Deluxe Edition, the Special Edition’s mini art book and SteelBook case to display, and Strike figures of Aloy facing a Tremortusk. The Regalla Edition involves everything in the Collector’s Edition, then adds two art print cards, a canvas map of the game’s world, a Focus you can display, and some Clawstrider and Sunwing pieces to go with Aloy and the Tremortusk. 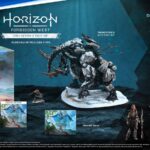 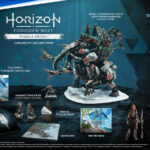