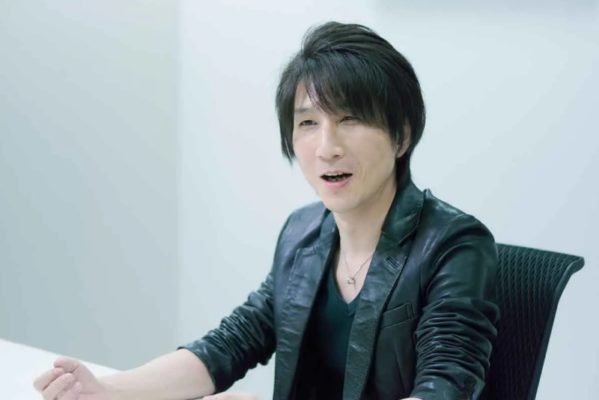 Square Enix is staffing up to develop a new action game project, and one of their new recruits is none other than former Capcom developer Ryota Suzuki. This info was revealed on a recruitment PR page for Square Enix, which emphasized the company’s search for developers with skills and experience in AAA titles as well as “action scene and battle part design”. That being the case, Suzuki’s resume fits the bill, as he served at Capcom as a Gameplay Player Lead on Dragon’s Dogma, Game Design Lead on Dragon’s Dogma: Dark Arisen, and as a Designer on Devil May Cry 5. He also helped with programming for Monster Hunter: World and its Iceborn expansion.

The PR page also included a brief interview with Ryota Suzuki, who revealed that he joined Square Enix in 2019, and is Battle Director for the new AAA title. The interview didn’t focus too much on the game, as the page’s purpose was to draw in potential applicants rather than tease details, but it did shed some insights on Square Enix’s motivations and structure. When asked about the timing of the search of experienced action game developers, Suzuki noted that Square Enix is best known for RPGs and command-based battle systems. But with the increase in hardware capabilities over new generations, more and more RPGs have incorporated action elements, making the tools and and talent to develop those types of systems in-house increasingly necessary.

Continuing with the topic of current trends, Suzuki noted that “command battle” games are often thought of as “old-style”, and even marked out by overseas players with the “JRPG” label. He suggested younger players raised on Grand Theft Auto and first-person shooters may not jive with the more static methods of command selection during battle. Square Enix’s long history making more stat-based RPGs and Suzuki’s own experience with action-RPGs (referring to Dragon’s Dogma) would enable the company to establish the capacity to create “high-quality RPGs with world-class action elements”.

The interview then pivoted to what it was like to work at Square Enix. Suzuki praised the company’s “White Company” characteristics (Note: “Black Company” is a term in Japan for companies with a culture of excessive crunch or reputation for worker exploitation), as well as its support for workers, daily and monthly working hour limits, and office rest and lounge spaces. He acknowledged that due to the nature of game development, there’s no surefire way of avoiding at least some cases of workers working long hours, the physical and mental health support Square Enix provided was, in his view, generous.

Ryota Suzuki also revealed a little more about the company’s structure and career support. He said that in most creative companies, getting results as a creator and being promoted often came with additional management and organizational work done off-site. At Square Enix, he said, specialized project management and production assistance is on hand to help creatives tackle their management duties without losing focus on surmounting development challenges. He praised a work culture that makes it easy for people with initiative to consult with superiors, and didn’t overemphasize seniority when deciding which pitches and projects to entertain.

The interview closed with a brief message from Suzuki to potential Square Enix applicants: “Aim for the top in both RPG and Action”. Future updates to the page will include an interview with Takeo Kujiraoka, Director of Dissidia: Final Fantasy NT and a battle developer on the Final Fantasy XIII trilogy.