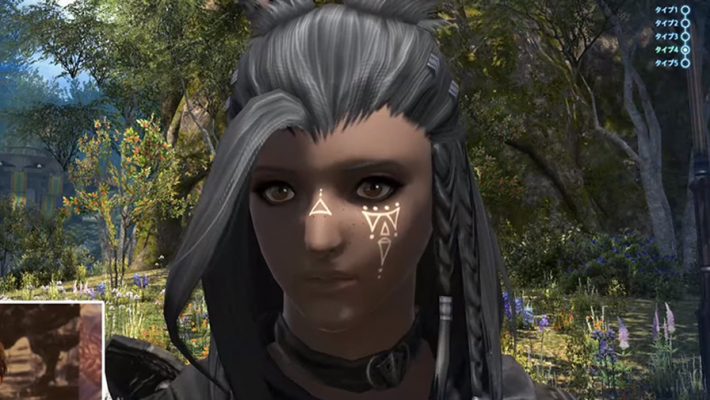 The Letter from the Producer Live LXV segment of the broadcast dedicated approximately five minutes to its Endwalker character creator. Yoshida played around with the tool and ran through many of the choices for FFXIV male Viera player characters. Additionally, as the producer swapped hairstyles, he revealed an interesting development tidbit. Yoshida said the dev team regularly uses the hairstyles that he personally likes as the defaults. We also got a sneak peek at some voice options, animations, and emotes for the Bunny Boys. Yoshida concluded by saying he hopes fans will mess with the configurations for hours to get their characters just right.

FFXIV male Viera character creation begins at the 3:01:00 mark of the stream.

As a reminder, the FFXIV: Endwalker Benchmark tool will help players to see if their PCs can handle the upcoming expansion. Endwalker will debut on November 23, 2021, giving players plenty of time to update their rigs. FFXIV Bunny Boy enthusiasts can also spend those four months creating their ideal male Viera—Yoshida confirmed character creator save data will work in the upcoming expansion.

Final Fantasy XIV is available now on the PS4, PS5, and Windows PC. The FFXIV: Endwalker Benchmark tool that includes Viera male options in its character creator will release on July 11, 2021.