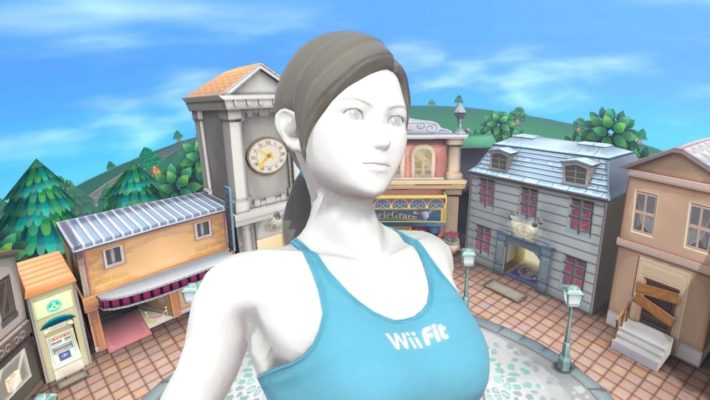 There’s a one-two punch of Super Smash Bros. Ultimate news. First, there’s a new SSBU patch to download, though its only purpose is to fix an unintentional buff for the Wii Fit Trainer. It will be followed by a March 26-29, 2021 Dream Land Hustle event tourney in-game.

With regards to the Wii Fit Trainer, the character’s side special move is finally fixed in this SSBU patch. Initially, there were some issues with it and patch 11.0.0 was supposed to help. It unintentionally made the soccer ball Header move better by reducing the character’s vulnerability. Nintendo’s 11.0.1 update fixes that.

As for Dream Land Hustle, it will be a celebration of Kirby. The official event image shows the Dream Land and Dream Land GB stages, Kirby, Meta Knight, and King Dedede. A Maxim Tomato can also be seen in the image, and the mention of items suggests we could see the Star Rod, Superspicy Curry, and Warp Star too.

Put on your battle cap from 26/03, because the three-day #SmashBrosUltimate event tourney "Dream Land Hustle" features stages and items from the #Kirby series! pic.twitter.com/KwXD6VeH8H

Super Smash Bros. Ultimate is available for the Nintendo Switch. The SSBU patch that fixes the Wii Fit Trainer is available now, and the Dream Land Hustle event will be available March 26-29, 2021.