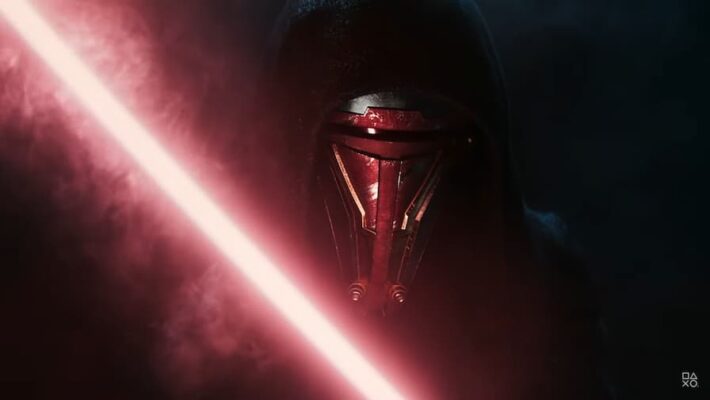 A remake of Star Wars: Knights of the Old Republic,  the classic action-RPG from Bioware, has been officially announced as a timed PS5 exclusive. The teaser trailer debuted during Sony’s September 2021 PlayStation Showcase only featured brief narration and no gameplay.

This remake isn’t the only Star Wars project on the horizon, as Star Wars: Visions will also release on September 22, 2021 on Disney+. Visions is a series of nine short anime films animated by seven different studios, with Science Saru and Studio Trigger having worked on two shorts each.

The original Star Wars: Knights of the Old Republic was released on July 15, 2003 for the Xbox. It also appeared on PCs and mobile devices. Aspyr, the same company that seems to be working on the remake, handled the mobile release according to the trailer. There’s no current release date for the remake, however.